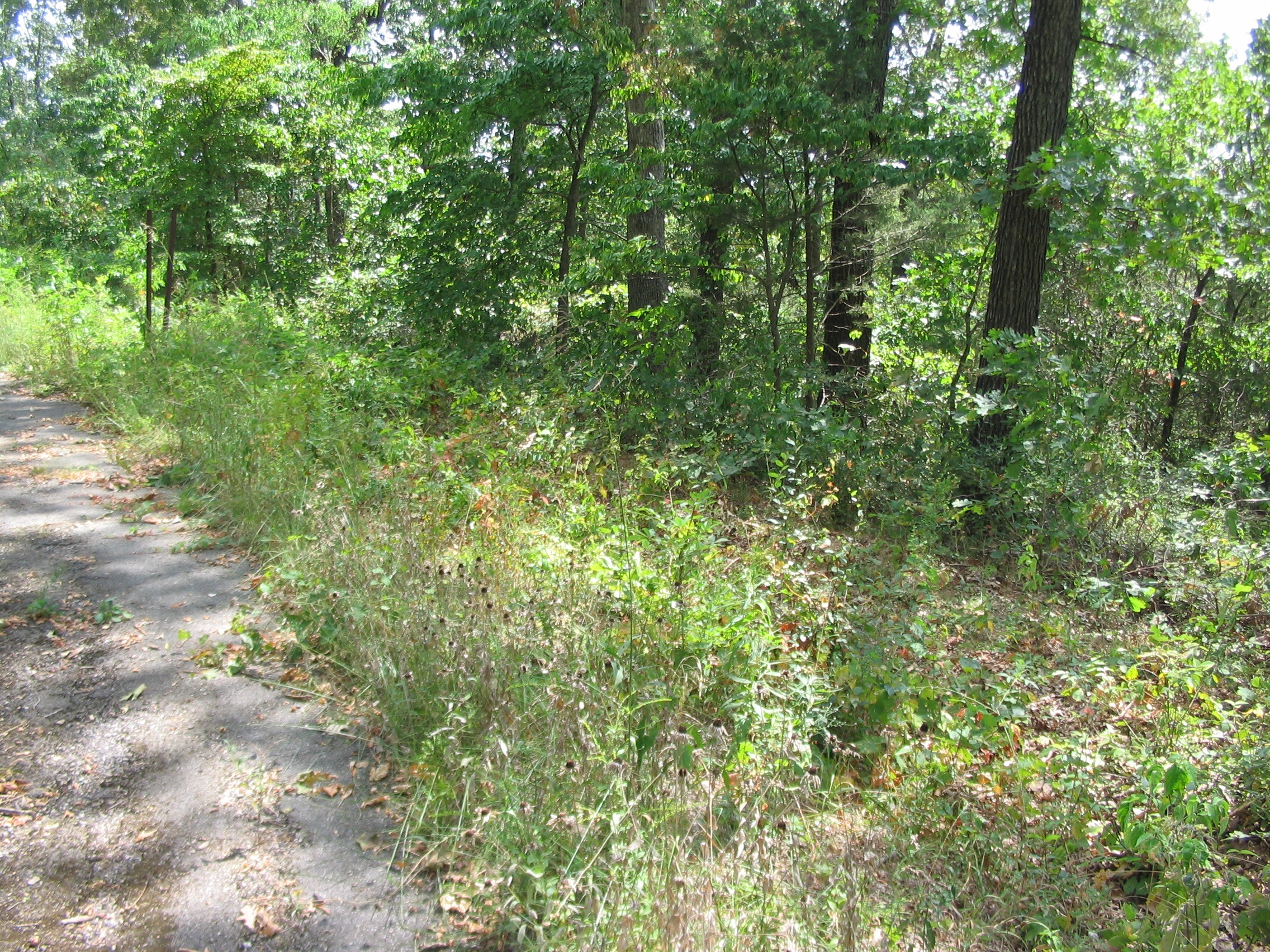 Photographer: Craig Swain
Taken: August 30, 2010
Caption: Federal Trenches
Additional Description: At the top of the bluffs behind the marker, and a walk up a steep trail, are vestiges of the earthworks built by the Federals during the first week of March 1862. The defenses were never tested, as the Confederates opted to march around the Federals and attack from the north around Elkhorn Mountain.
Submitted: September 13, 2010, by Craig Swain of Leesburg, Virginia.
Database Locator Identification Number: p127736
File Size: 2.217 Megabytes