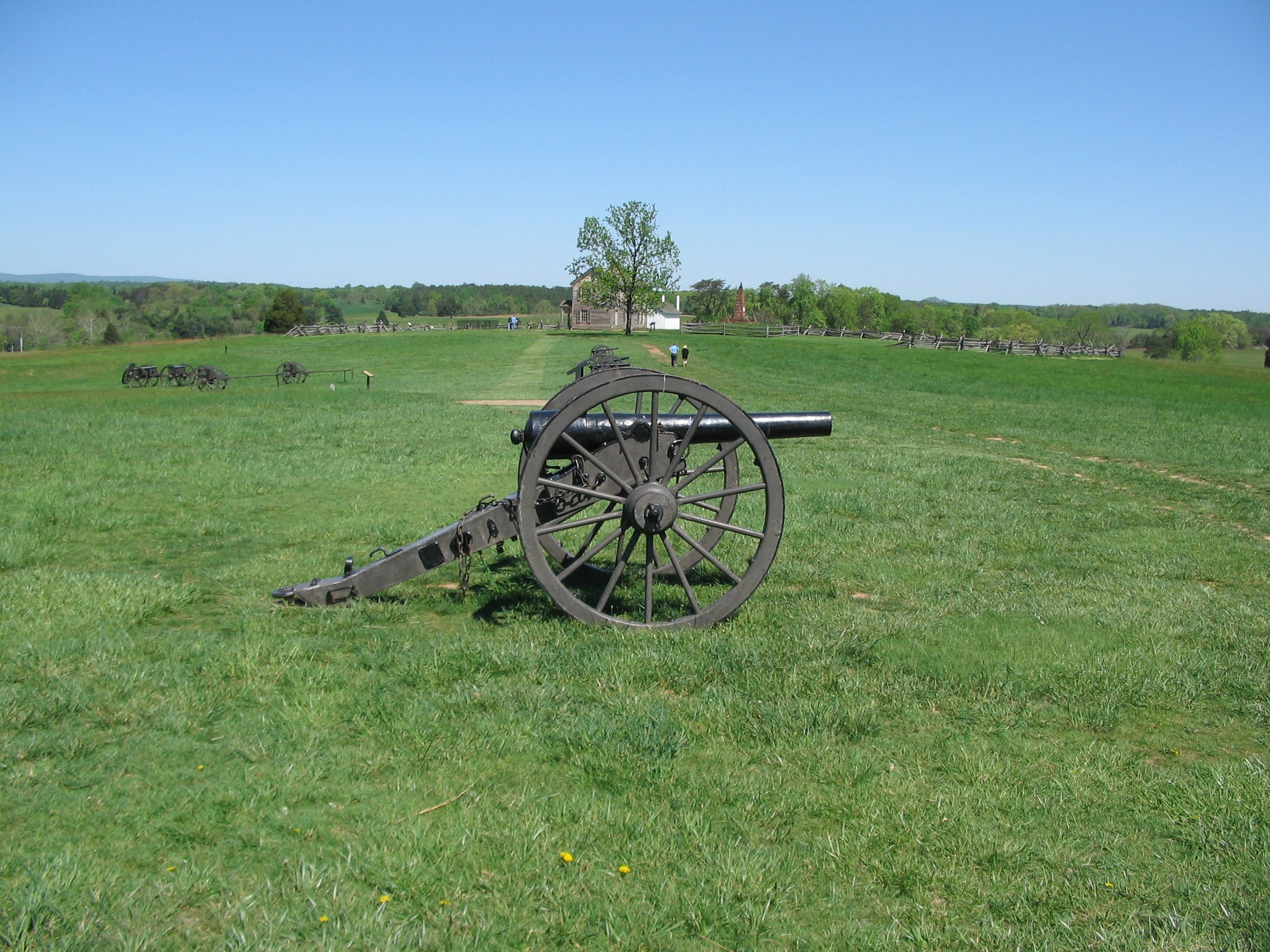 Photographer: Craig Swain
Taken: May 6, 2007
Caption: Ricketts' Battery
Additional Description: Six Parrott Rifles mark the location held by Battery I, 1st U.S. Artillery at the time of the battle. Commanded by Captain James Ricketts, when the Confederate counterattack surged across Henry House Hill the guns were at first captured, then became the center of a see-saw fight through the afternoon. When finally a mixed force of Confederates drove the Federals off the hill, sometime after 3 p.m., the guns fell into Confederate hands.
Submitted: June 8, 2008, by Craig Swain of Leesburg, Virginia.
Database Locator Identification Number: p25246
File Size: 1.399 Megabytes