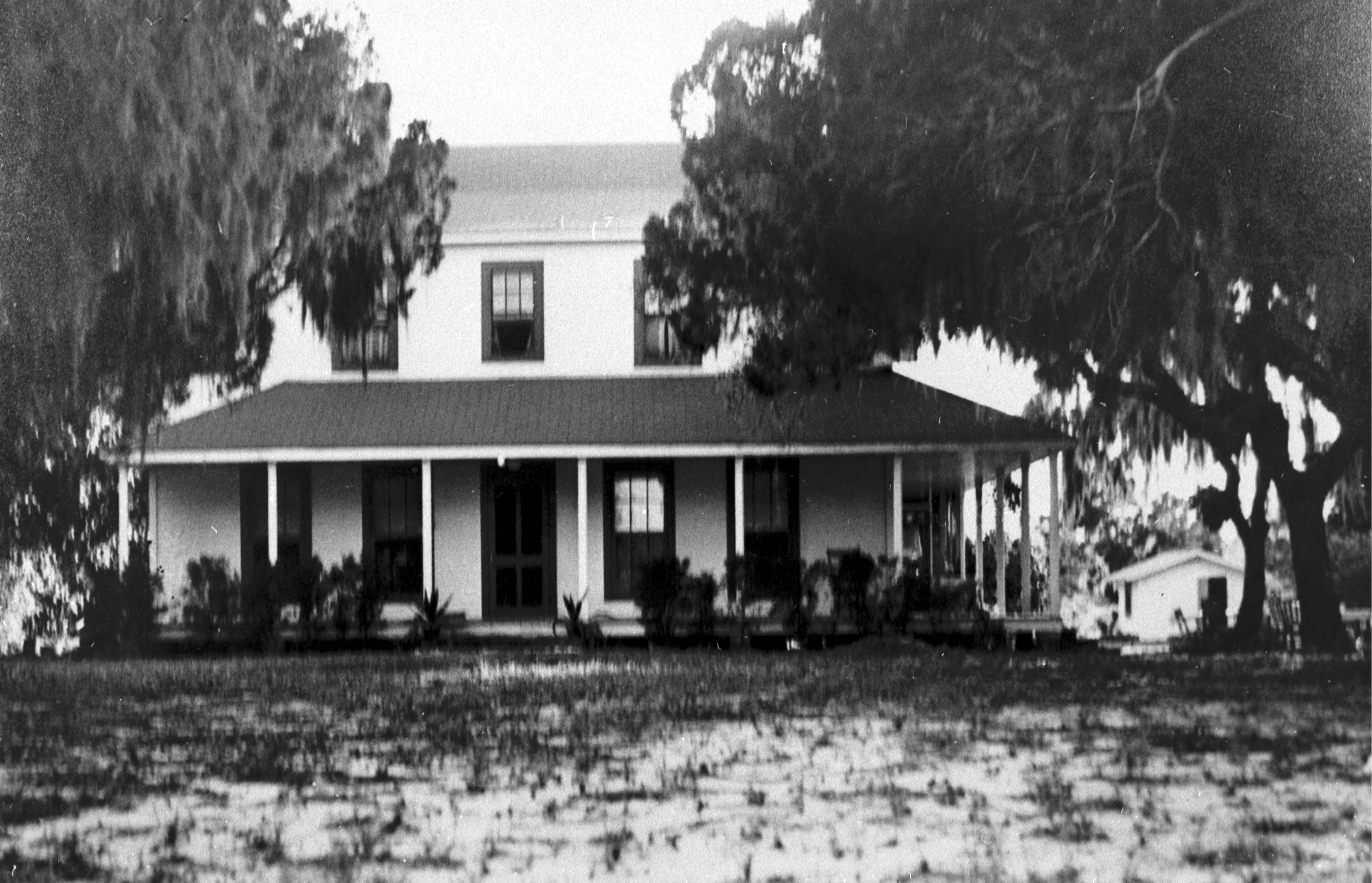 Photographer: Manatee County Public Library Historical Image Digital Collection
Caption: "Sans Terre" in Palma Sola
Additional Description: "Sans Terre", the home built by Curtis Gilbert between the Manatee River and Warner's Bayou. Warburton Warner, aged 22, married Curtis Gilbert's daughter Helen in 1872. They lived with her father in this house. It was Warburton who developmed Palma Sola as "The Youngest and Largest Town in Florida." By 1881, he built a wharf, a warehouse and large hotel, the Palma Sola Hotel. "Sans Terre" was later owned by Janet Barney Hampton, Warner's granddaughter. The home was sold and demolished upon her death in the late 1990s.
Submitted: March 21, 2014, by PaulwC3 of Northern, Virginia.
Database Locator Identification Number: p268835
File Size: 0.665 Megabytes