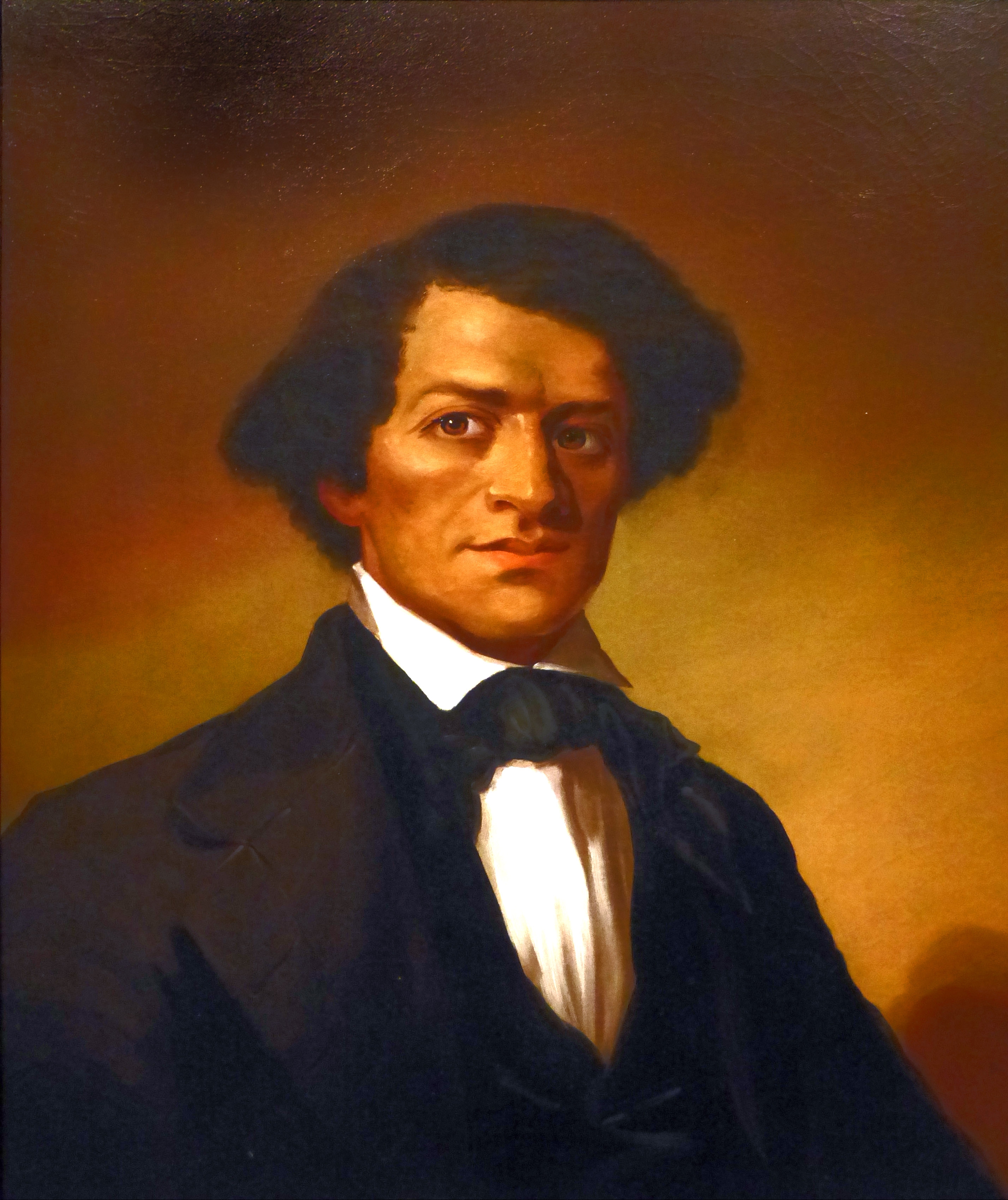 “Frederick Douglass became the first nationally known African American in U.S. History by turning his life into a testimony on the evils of slavery and the redemptive power of freedom. He had escaped from slavery in 1838 and subsequently became a powerful witness for abolitionism, speaking, writing, and organizing on behalf of the movement; he also founded a newspaper, the North Star. Douglass's charisma derived from his ability to present himself as the author of his own destiny at a time when white America could barely conceive of the black man as a thinking and feeling human being. The Narrative of the Life of Frederick Douglass is not only a gripping nonfiction account of one man's struggle for freedom; it is also one of the greatest American autobiographies. This powerful portrait shows Douglass as he grew in prominence during the 1840s.” — National Portrait Gallery.
Submitted: May 2, 2015, by Allen C. Browne of Silver Spring, Maryland.
Database Locator Identification Number: p306856
File Size: 1.319 Megabytes