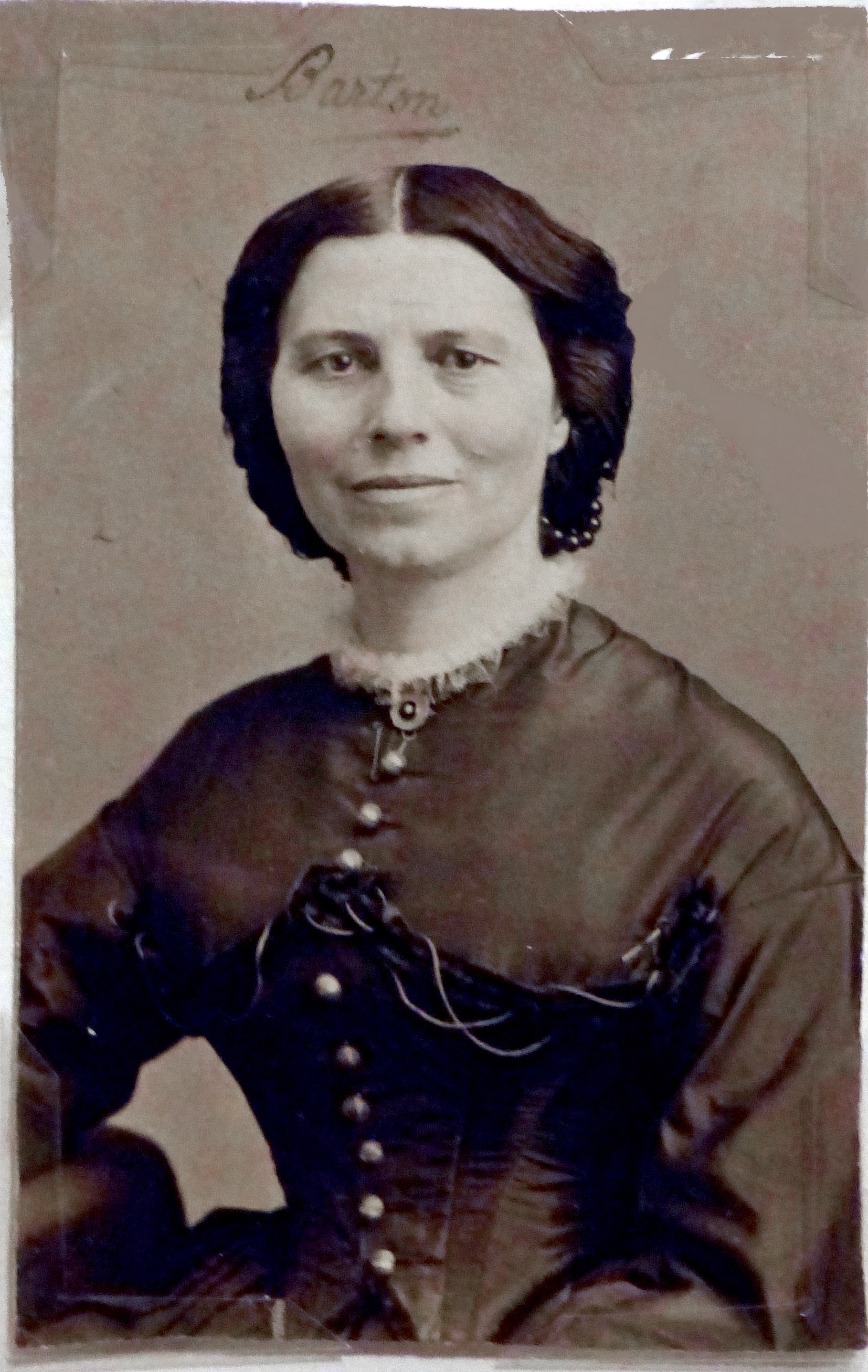 “Clara Barton considered herself foremost a relief worker, whose efforts to aid those in need consumed most of her adult life. Yet she is remembered best as a Civil War nurse and as the founder of the American Red Cross. During the war; Barton realized her true calling of service by organizing and distributing supplies to Union soldiers and visiting the fields of battle as an independent nurse. At war's end; she organized a missing soldiers office, answering thousands of inquiries from bereaved families about their loved ones. When she closed the office in 1867, she had identified the fate of some 22,000 men. Later, after attending a European meeting of the International Red Cross, Barton returned home and worked to found the American Red Cross in 1881. She served as its first president for the next twenty-three years.” — National Portrait Gallery
Submitted: May 24, 2015, by Allen C. Browne of Silver Spring, Maryland.
Database Locator Identification Number: p309237
File Size: 0.951 Megabytes