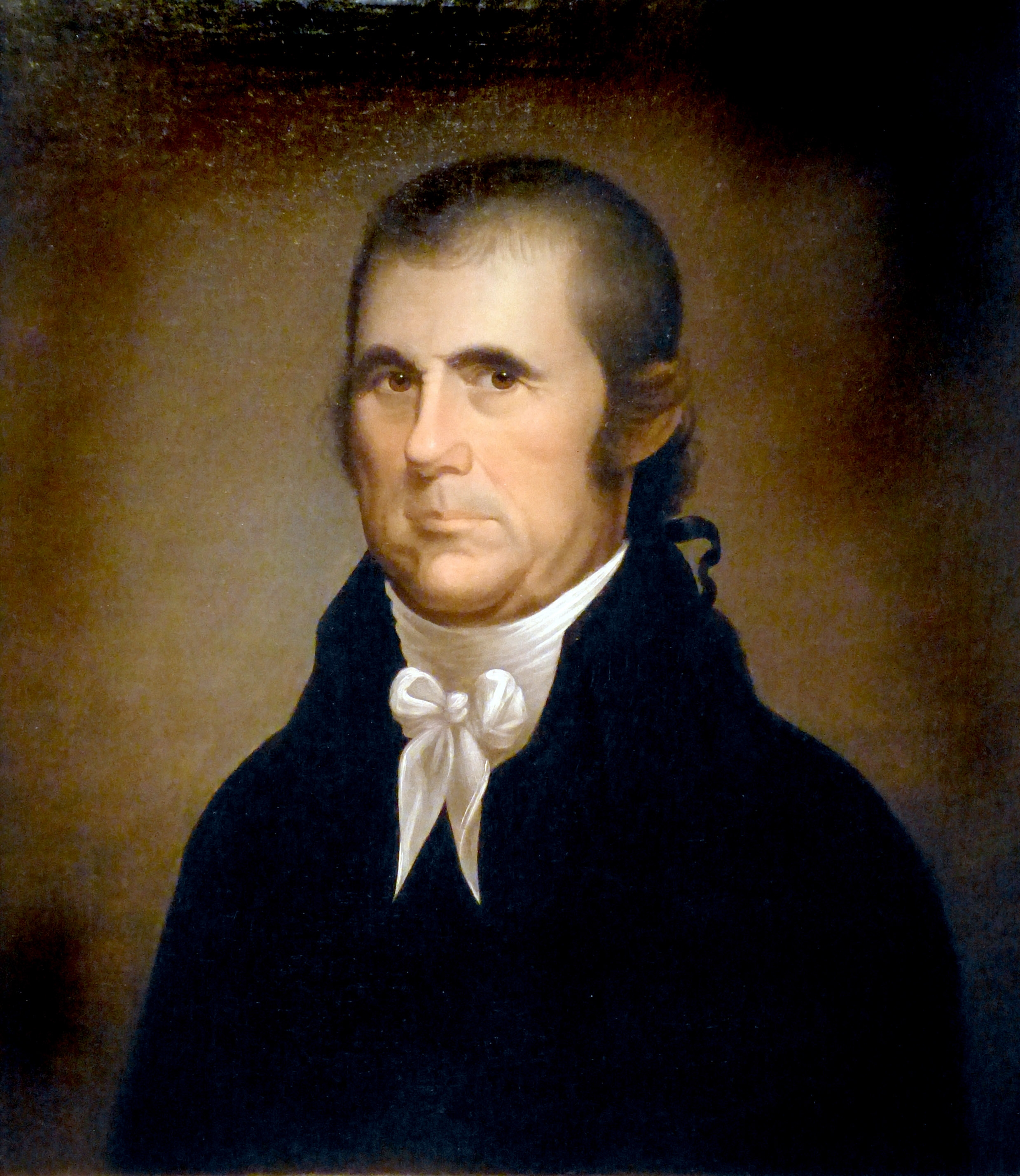 “John Marshall, the fourth chief justice of the United States, established the concept of judicial review — in which the Supreme Court could pronounce a law of Congress as unconstitutional — and strengthened the idea of an independent federal judiciary. In cases brought to the Court between 1810 and 1824 — years in which the Marshall Court enjoyed great stability and harmony — Marshall used the Court's judicial review to nullify state laws violating constitutional restraints of state power. The effect of Marshall's long tenure as chief justice (1801-35) was to strengthen the Court, the Constitution, and the federal government. The Court became a preeminent interpreter of the Constitution, and the federal government's enumerated powers were given a broad interpretation and made superior to those of the states.