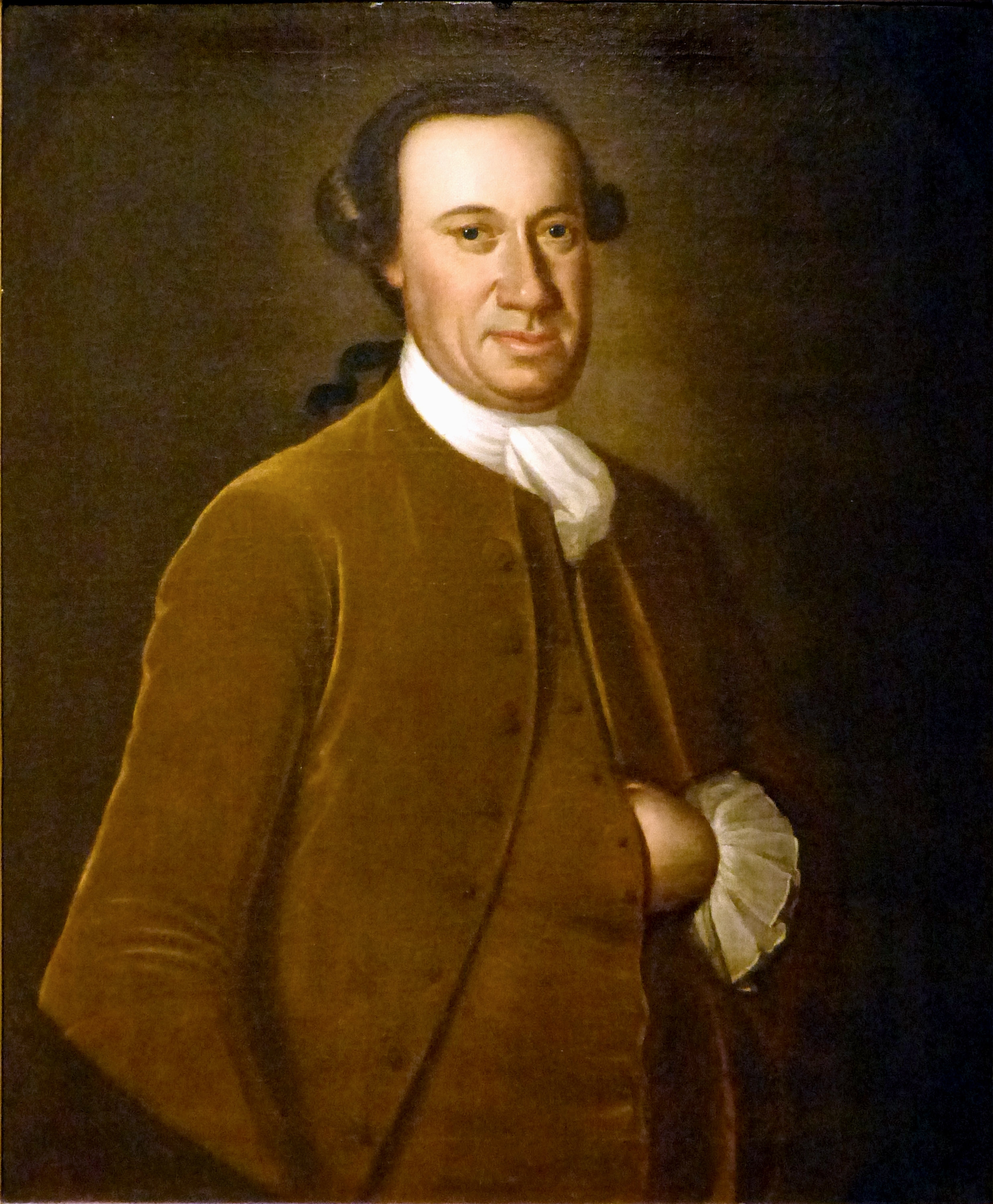 “John Hanson was born in Charles County, Maryland to a prosperous landholding family. Although he was not formally educated, he followed in his father's footsteps and pursued political office while also working as a merchant. In 1779, Hanson was a member of the Continental Congress, eventually serving as the First President of the United States Congress Assembled. Generations of historians considered him the first President of the United States, but more recent scholarship asserts that this was an overstatement of his power. Despite that, Hanson ranks among the important patriots during the Revolutionary War period.” — Maryland Historical Society
Submitted: September 26, 2015, by Allen C. Browne of Silver Spring, Maryland.
Database Locator Identification Number: p330878
File Size: 1.293 Megabytes