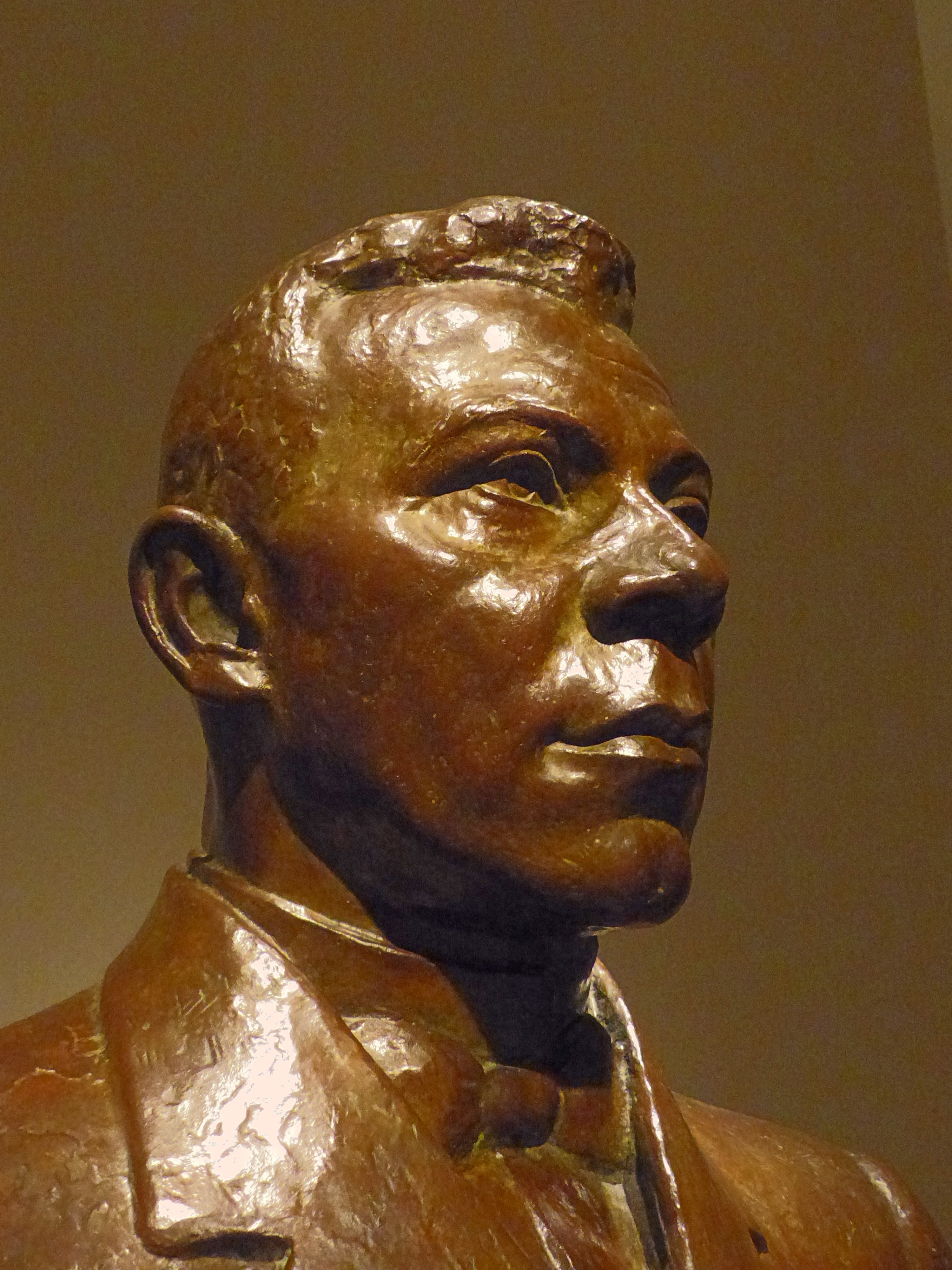 “In the face of racial hatred, segregation, and disenfranchisement following the Civil War, it was unrealistic, Booker T. Washington contended, to expect African Americans to gain entry into America's white-collar professions. Instead, he suggested they establish themselves as a skilled and indispensable laboring class. With that accomplished, racial discrimination would gradually disappear. In 1881 Washington put this theory to the test, becoming the director of the newly created Negro Normal School in Tuskegee, Alabama. As the school grew, Washington became viewed as the nation's leading spokesman for African Americans. Yet by the century's end, many critics began to challenge his ‘get along’ philosophy.’” — National Portrait Gallery
Submitted: October 17, 2015, by Allen C. Browne of Silver Spring, Maryland.
Database Locator Identification Number: p333869
File Size: 1.965 Megabytes