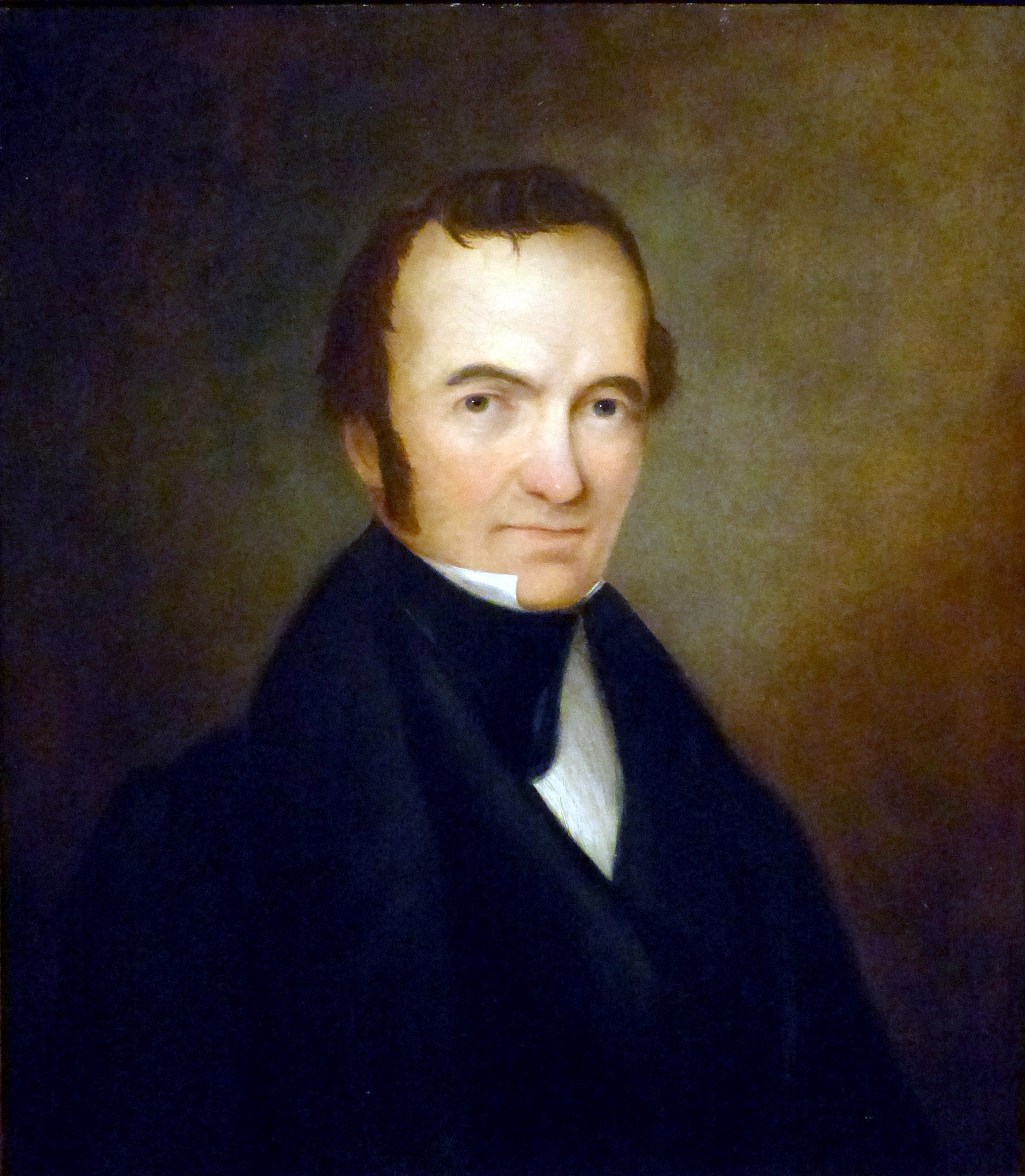 “In 1822, Stephen F. Austin led a group of Anglo­American emigrants to settle a site in Texas on the Gulf of Mexico. He gained the cooperation and trust of the newly formed Mexican state, which saw Austin's colony as a way to settle and improve its lands. For ten years Austin led the colony and grew to believe that Mexico, not the United States, should control Texas. However, his hand was forced when the Mexican government, fearing the American colonists' independence, began to harass them. Austin was arrested in 1835 for allegedly plotting to annex Texas from Mexico. Released, he joined the subsequent revolt as commander of the army of Texas. After the declaration of the Republic of Texas (1836), Austin was defeated as its first president by Sam Houston, the war's military hero.” — National Portrait Gallery
Submitted: October 17, 2015, by Allen C. Browne of Silver Spring, Maryland.
Database Locator Identification Number: p333933
File Size: 1.210 Megabytes