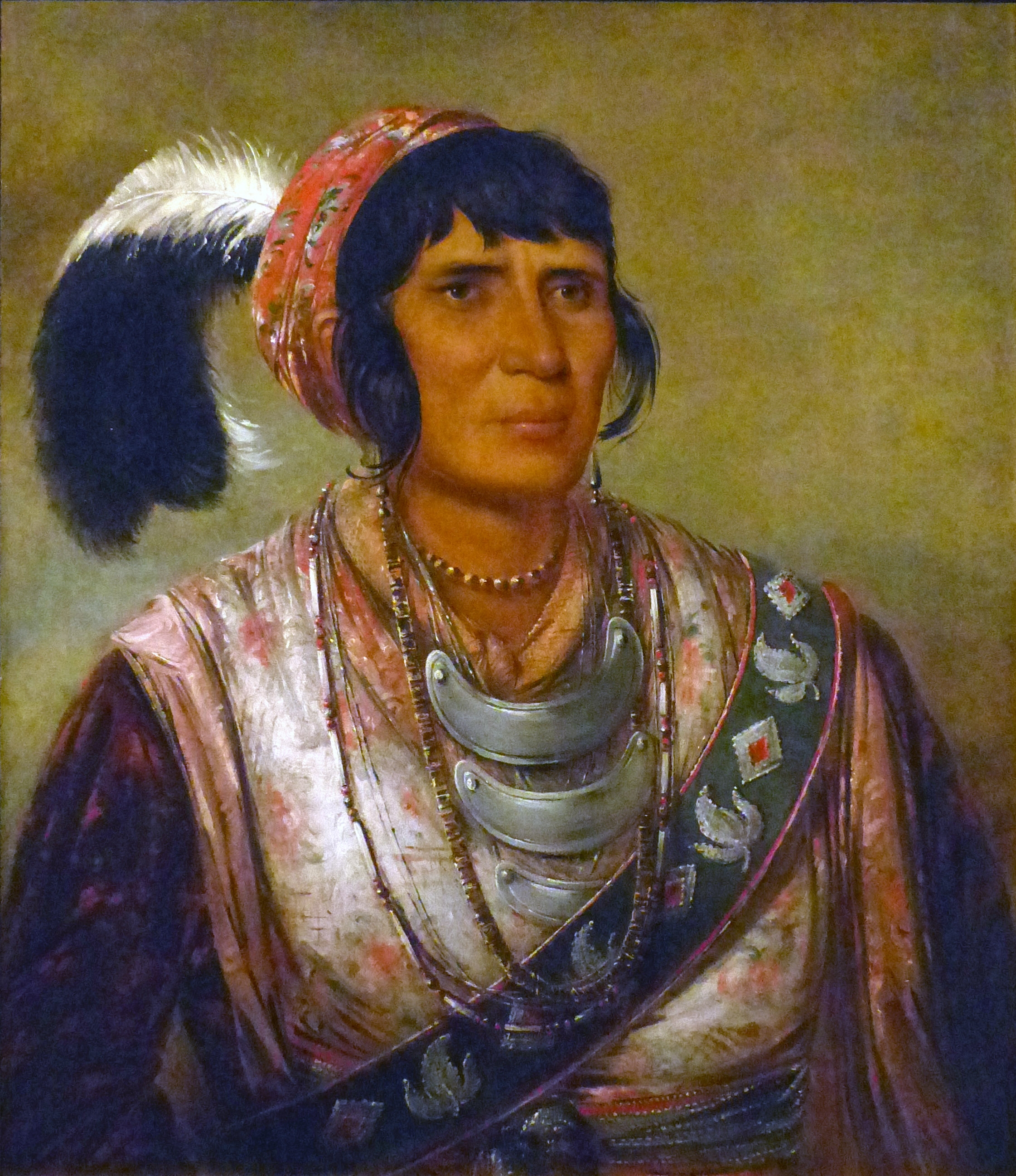 “The Seminole Indians of the Southeast were directly affected by Andrew Jackson's policy of Indian removal, and although a portion of his tribe's leadership gave in to the federal government, Osceola led the resistance. Unlike Black Hawk, who fought the Americans in the West, Osceola did not take on the U.S. military in open battle, but conducted a campaign of guerrilla warfare, harassing federal authorities from the Seminole base in the Everglades. Osceola was captured after the Americans violated a flag of truce. He died in prison shortly thereafter, but the Seminole, famously, never surrendered to the United States.” — National Portrait Gallery
Submitted: October 29, 2015, by Allen C. Browne of Silver Spring, Maryland.
Database Locator Identification Number: p335797
File Size: 1.306 Megabytes