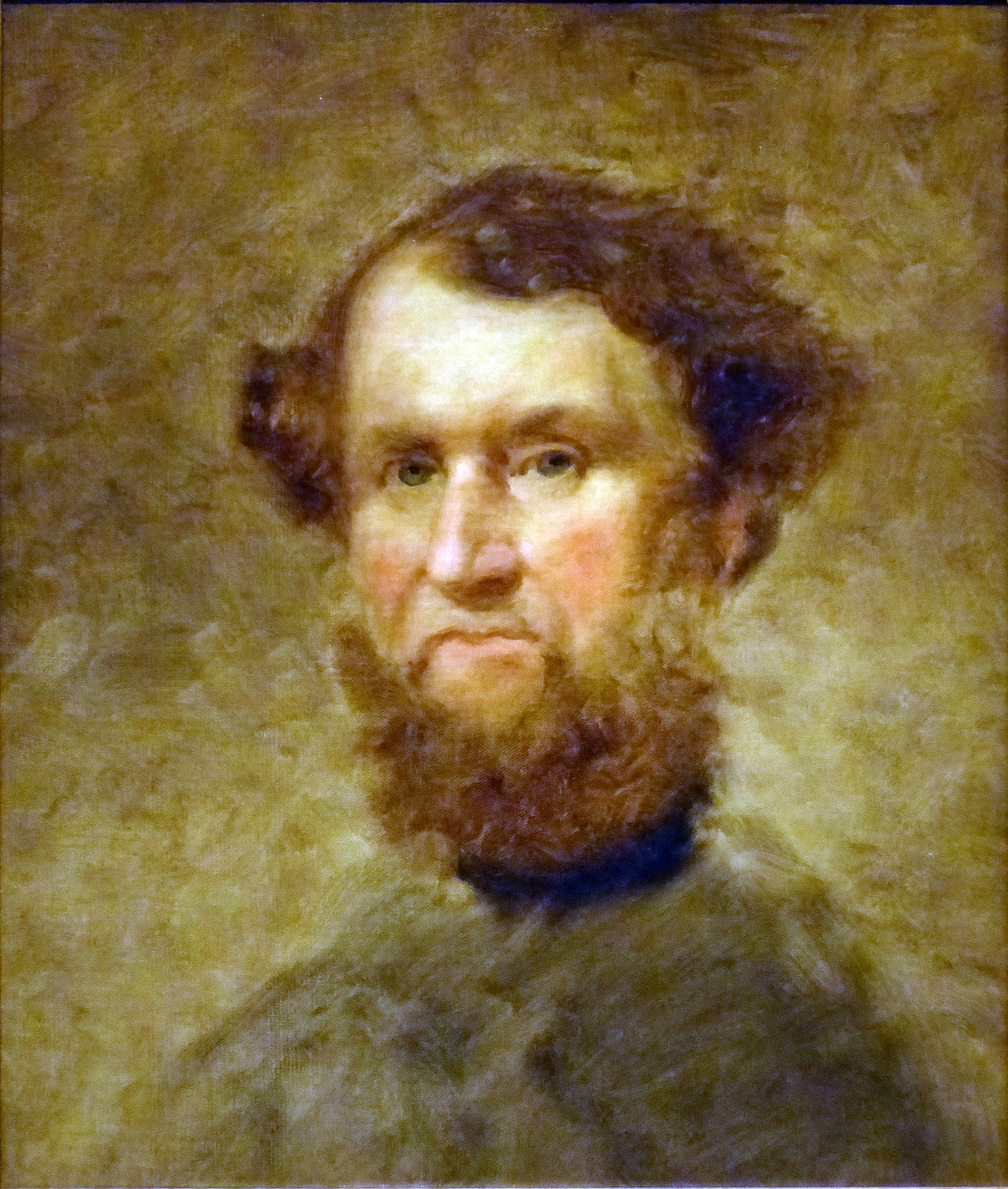 “Territorial expansion generated a spirit of technological adventure and a search for new methods to handle the unique conditions of American life. Cyrus McCormick, a farmer in Virginia's Shenandoah Valley, succeeded where his father had failed by constructing the first practical reaping machine. This reaper was a first step in the mechanization of American agriculture, allowing the efficient cultivation of large tracts of farmland by small numbers of farmers. This industrialization of the land allowed the United States to boost agricultural production to unprecedented levels and to feed growing cities and industrial towns. McCormick's design was pirated by competitors, but he overcame his rivals by founding his own factory outside Chicago in 1847. There, he contributed to the pace of industrial growth by using standardized parts and assembly-line production methods that had been pioneered by Samuel Colt and others.” — National Portrait Gallery
Submitted: November 30, 2015, by Allen C. Browne of Silver Spring, Maryland.
Database Locator Identification Number: p340262
File Size: 1.714 Megabytes