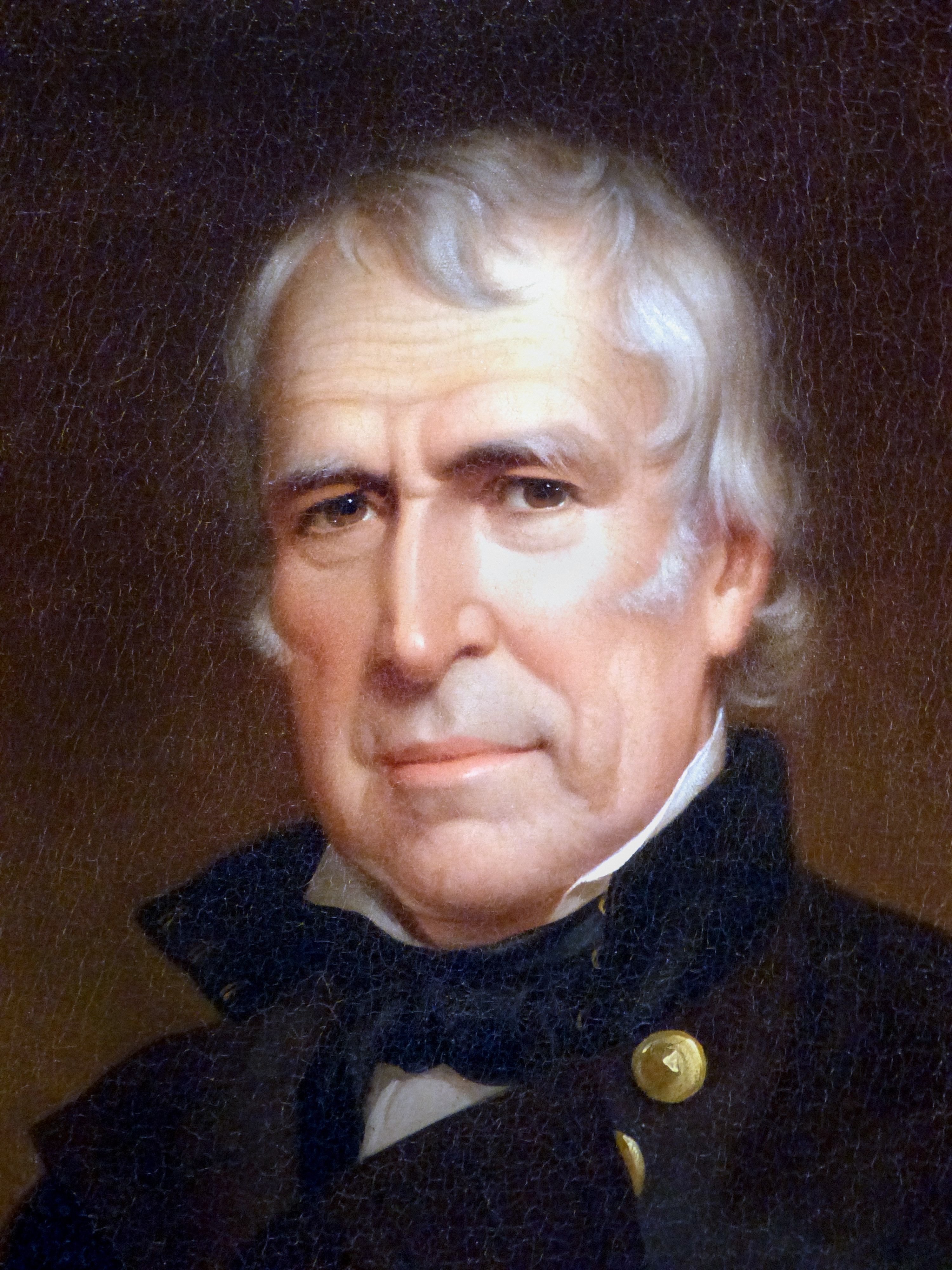 Upon entering the White House, Taylor declared his intention to bring harmony to the Union. Yet his refusal to placate the South by allowing slavery in some of the new territories acquired during the Mexican war did quite the opposite. Within a year of Taylor's coming to office, the country seemed to be moving toward civil war. Only after his unexpected death in July 1850 did compromise on this divisive issue become possible.” — National Portrait Gallery
Submitted: January 16, 2017, by Allen C. Browne of Silver Spring, Maryland.
Database Locator Identification Number: p373652
File Size: 2.384 Megabytes