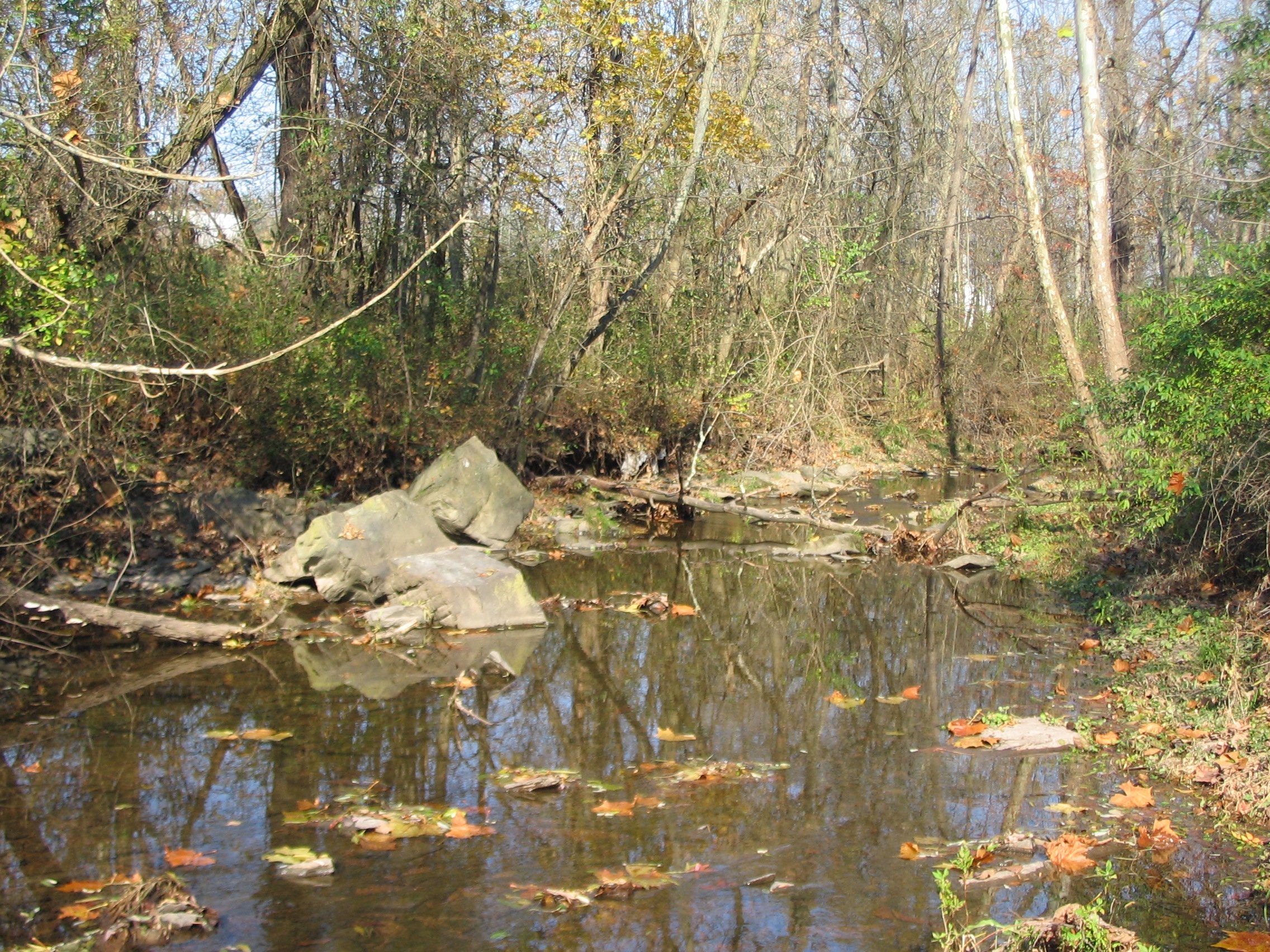 Photographer: Craig Swain
Taken: November 1, 2008
Caption: General Archer Captured
Additional Description: Looking upstream (north) along Willoughby Run. General Archer was captured by Federals from the 2nd Wisconsin as the Brigade fell back out of the woods and over the run. Caught on three sides by the rapid advance of the Federals, along with 75 other Confederates, Archer was captured about 30 yards west of this location.
Submitted: January 11, 2009, by Craig Swain of Leesburg, Virginia.
Database Locator Identification Number: p49551
File Size: 1.773 Megabytes