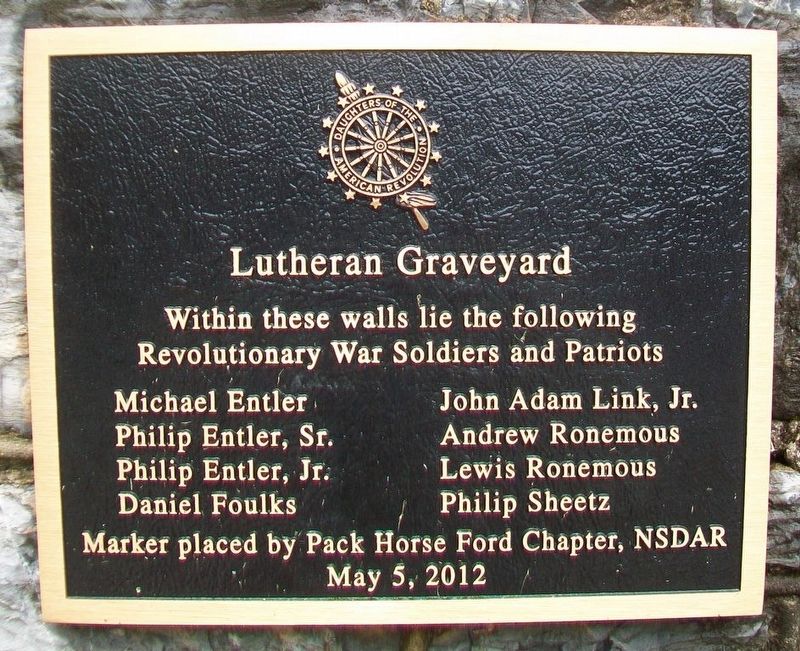 [Placed] May 5, 2012. . This memorial was erected in 2012 by Pack Horse Ford Chapter, National Society Daughters of the American Revolution. It is in Shepherdstown in Jefferson County West Virginia

Within these walls lie the following
Revolutionary War Soldiers and Patriots

Topics and series. This memorial is listed in these topic lists: Cemeteries & Burial Sites • Patriots & Patriotism • War, US Revolutionary. In addition, it is included in the Daughters of the American Revolution series list.

Other nearby markers. At least 8 other markers are within walking distance of this marker. Reformed Graveyard (a few steps from this marker); Entler Hotel (approx. 0.2 miles away); 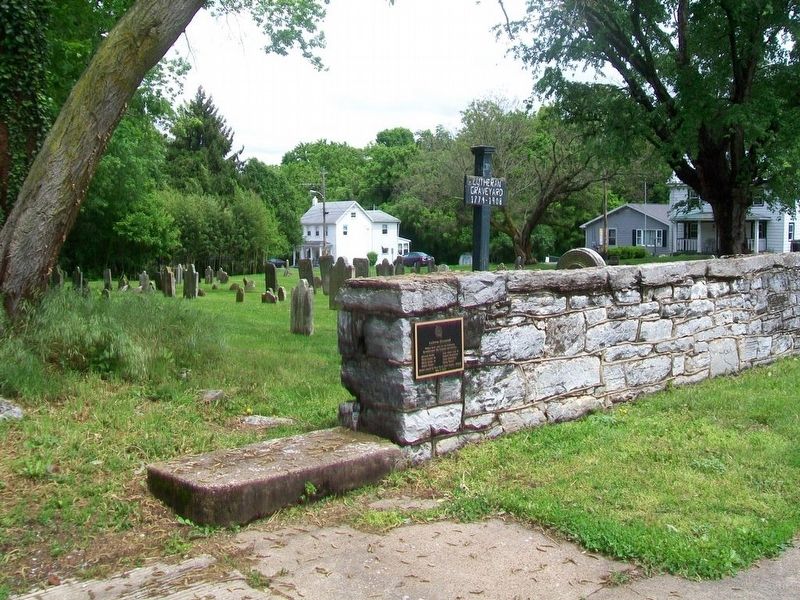 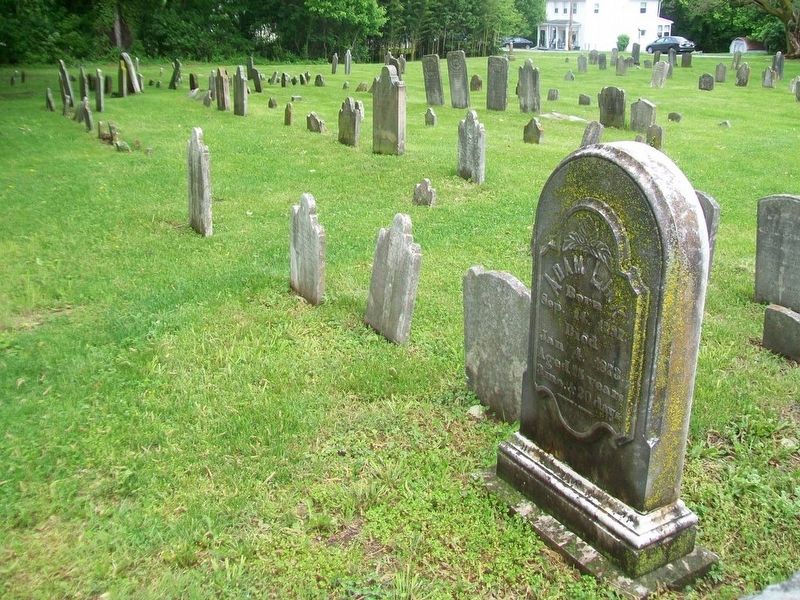