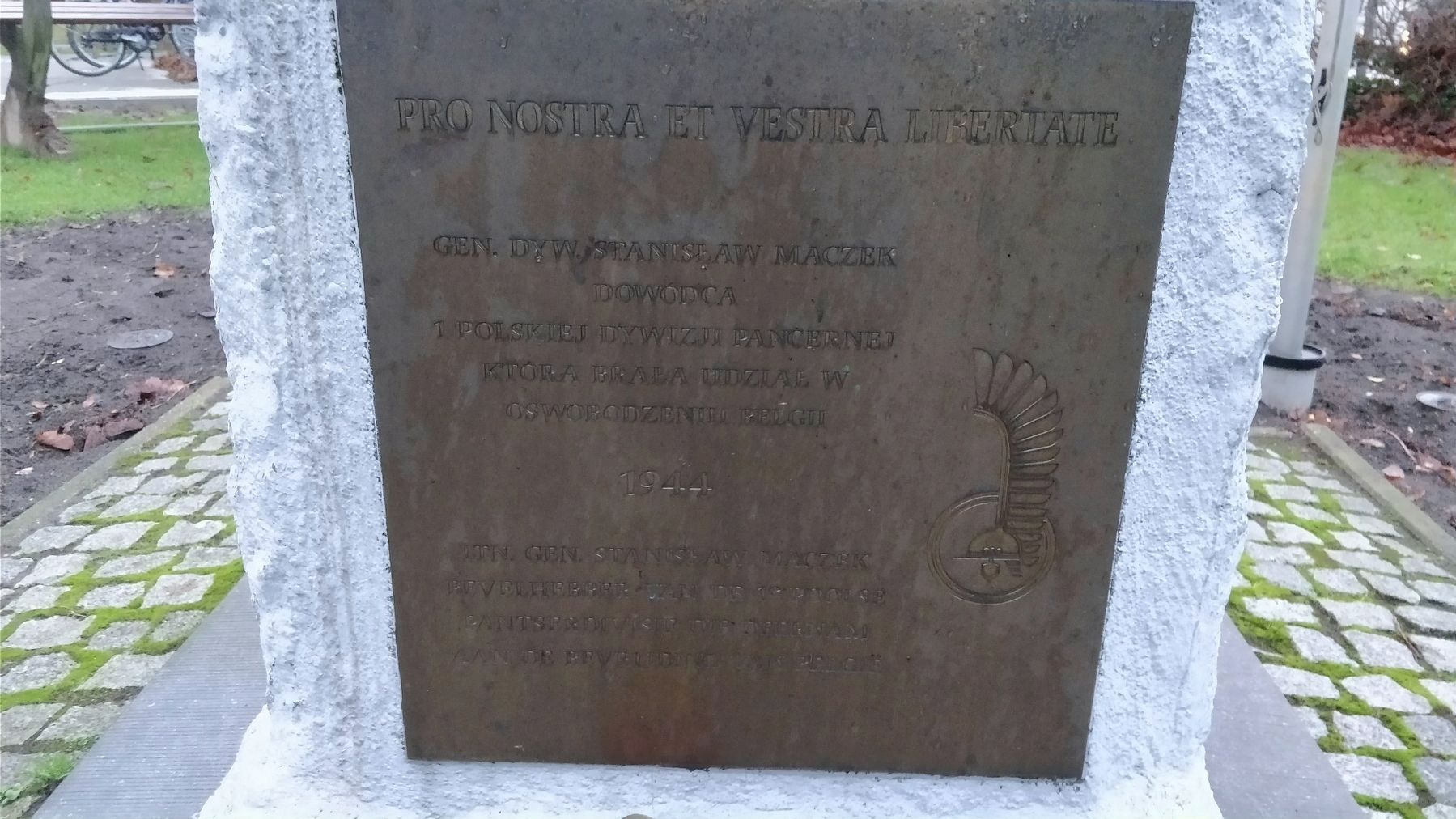 More about this marker. The nearby thoroughfare was named "Polenlaan" in addition to the erection of this statue to honor the Polish division that liberated the town from the German occupying forces.

Regarding Pro Nostra et Vestra Libertate. The marker portrays Vladislaw Maczek founder of the 1st Polish Armored Division.
Maczek founded this division in the UK where he was in exile after Poland was occupied by the Germans.
The 1st Polish Armored division consisted of mainly Polish soldiers, but also anonymous members, among them renegade Germans.
General Maczek fought for the liberty of his homeland Poland without ever forgetting the human and civilian destruction a war can cause. He would have to wait 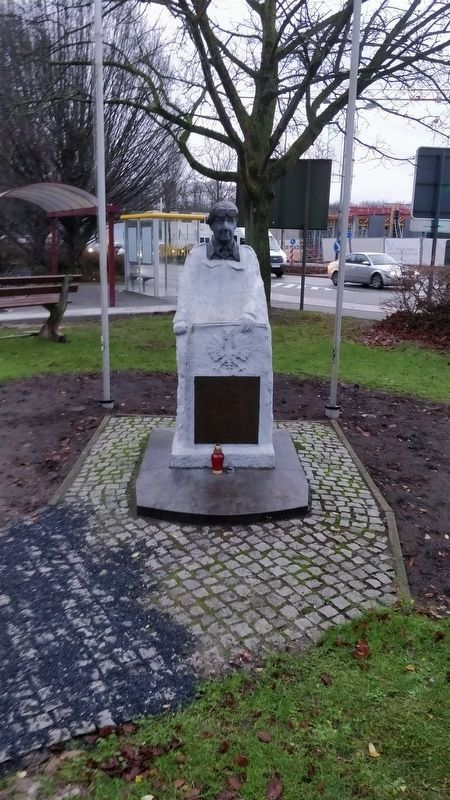 By Steven H., December 29, 2017
2. Pro Nostra et Vestra Libertate Marker
another 45 years to see Poland become an independent nation.
Maczek died in 1994 at the age of 102 years. He lays buried in the Dutch city of Breda at his own request. Breda is the city Maczek and his division liberated without civilian loses, thanks to a clever flanked attack on the German troops. 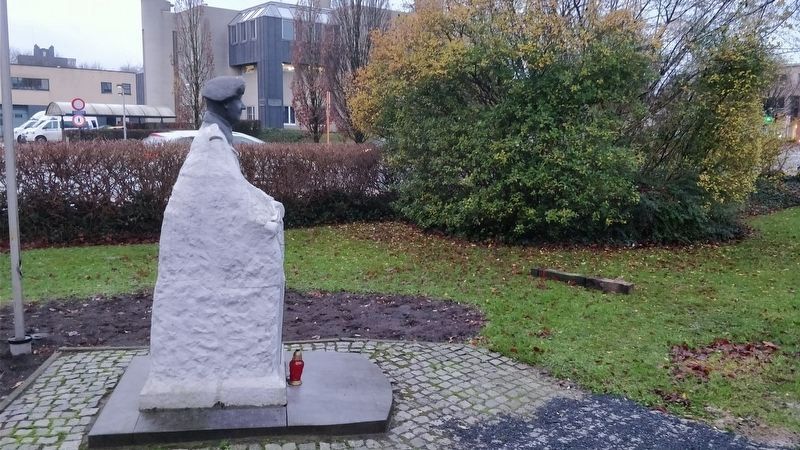