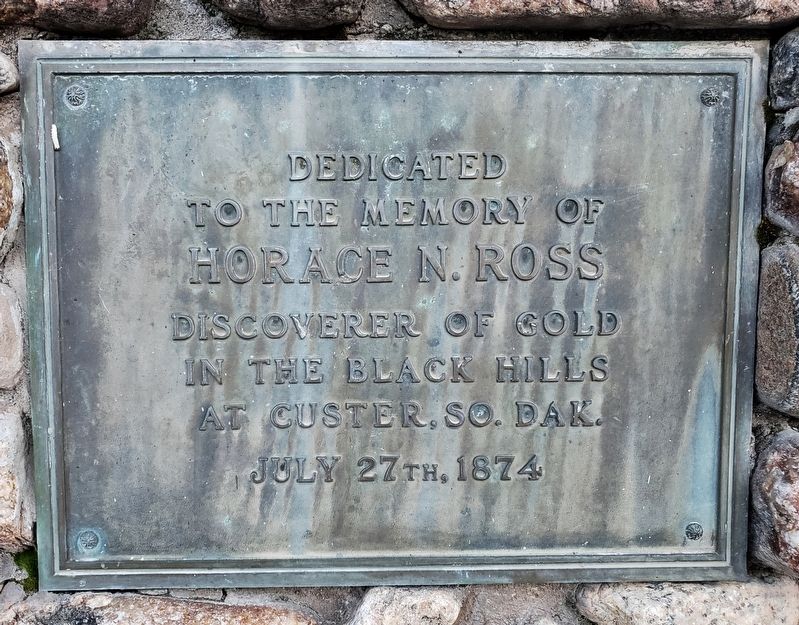 Dedicated
to the memory of

Location. 43° 45.935′ N, 103° 36.076′ W. Marker is in Custer, South Dakota, in Custer County. Marker is on Mount Rushmore Road (U.S. 16A) east of South 4th Street, on the right when traveling east. Marker and Horace Ross monument are located on the Custer County Courthouse grounds, in the plaza directly in front of the courthouse. Touch for map. Marker is at or near this postal address: 420 Mount Rushmore Road, Custer SD 57730, United States of America. Touch for directions. 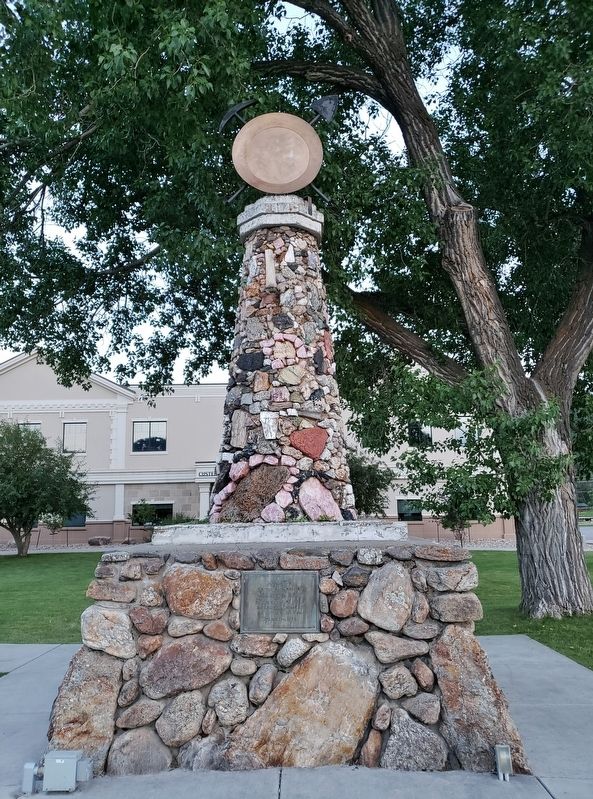 Also see . . .  Horatio Ross & Custer's Black Hills Gold Find. Horatio Ross accompanied General George Custer on the 1874 Black Hills Expedition and discovered gold on French Creek near what is now Custer, South Dakota. The Horatio Ross discovery of gold in the Black Hills, presented a problem because this was disputed territory. The Black Hills was part of the Native American Reservation which encompassed the western half of the state of South Dakota. Newspaper articles appeared nationwide and gold prospectors began pouring into the ‘forbidden’ territory. The U.S. Army quickly responded by chasing the gold-seekers out of the Black Hills, but by the summer of 1875, Horatio Ross and hundreds of others flocked westward to search for gold. (Submitted on July 11, 2018, by Cosmos Mariner of Cape Canaveral, Florida.) 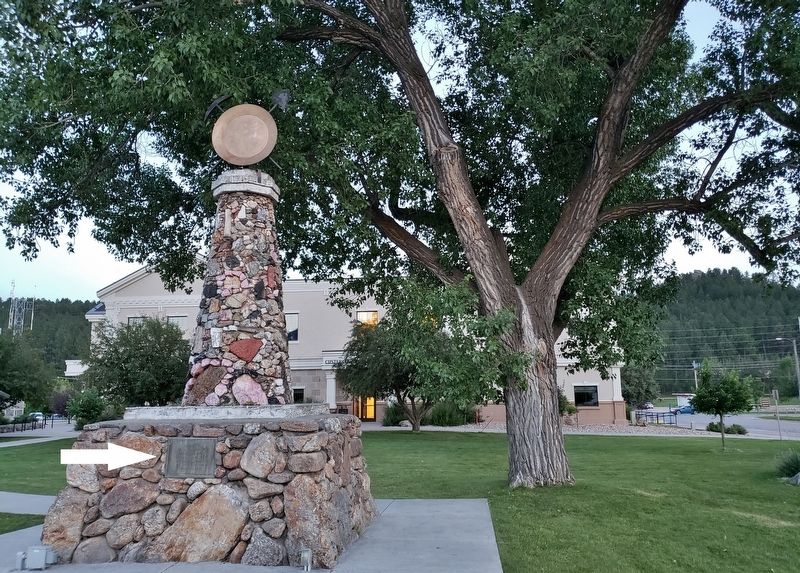