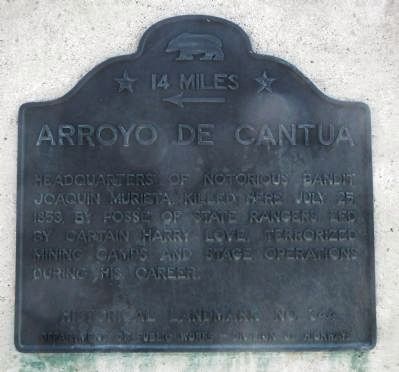 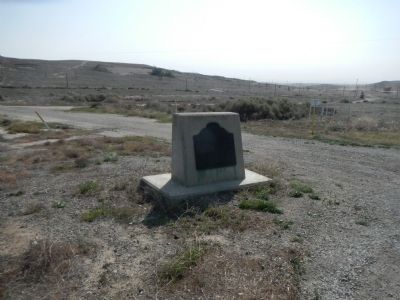 More about this marker. An identical marker is located on Dorris Road approximately 0.1 miles east of the Highway 33 (189) intersection. See the "Other nearby markers" for additional photos and information.