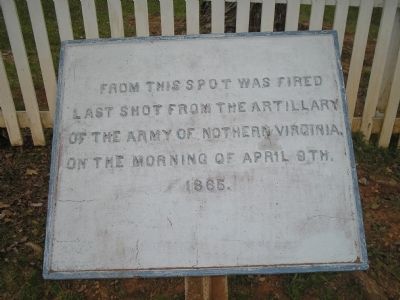 From this spot was fired last shot from the artillery of the Army of Northern Virginia on the morning of April 9th, 1865. 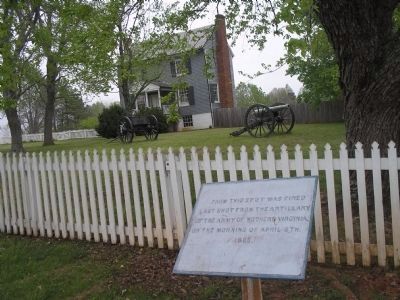 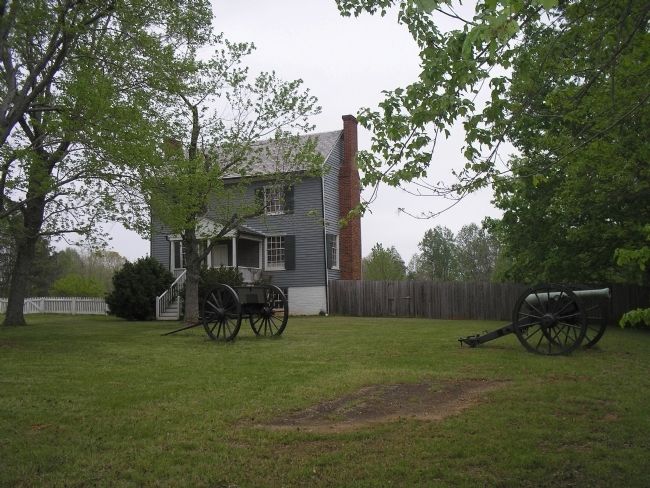