Topics and series. This historical marker is listed in this topic list: War, US Civil. In addition, it is included in the Battlefield Markers Association, the Battlefield Trails - Civil War, and the United Daughters of the Confederacy series lists. A significant historical month for this entry is June 1800. 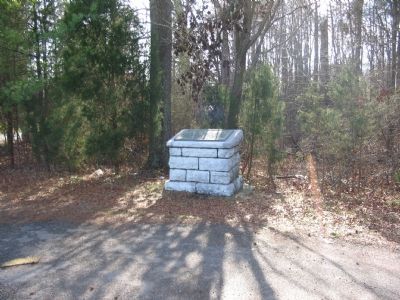 Related markers. Click here for a list of markers that are related to this marker. Battle of Trevilian Station Virtual Tour by Markers.

Also see . . .  Trevilian Station Battlefield Foundation. The foundation has worked to preserve the remaining sections of the battlefield. A detailed self-guided driving tour of the battlefield is offered. (Submitted on January 20, 2008, by Craig Swain of Leesburg, Virginia.) 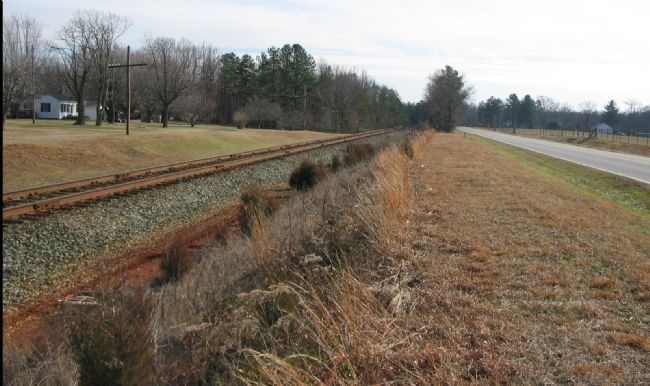 Photographed By Craig Swain, January 12, 2008
3. Virginia Central Railroad at the Second Day Battlefield
This section of the railroad, about a mile and a half west of the marker, was the scene of the second day's fighting. Confederate General Hampton had reformed the cavalry on the south side of the railroad (to the right). Sheridan aligned Torbert's Division on the north side of the railroad, (in the trees on the left). This section was later called the "Bloody Angle" as the apex of the Confederate lines and the center of the second day's fighting. After seven separate attacks here in the afternoon, the lines were barely a few yards apart. Federal artillery under Lt. Edward B. Williston in fact were firing at point blank range. Williston would later receive the Medal of Honor for his actions here. 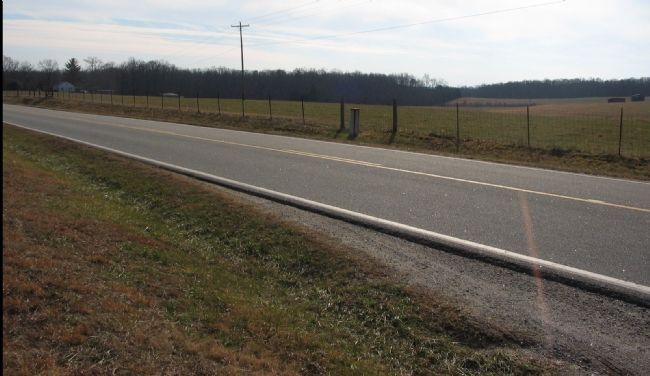 Photographed By Craig Swain, January 12, 2008
4. The Ogg Farm - Second Day Battlefield
Hampton's Confederate lines extended across the fields here to the south of the rail lines. The Confederates formed an L-shaped defense with the apex at the rail lines (behind the photographer). After spending the morning destroying the rail lines and the station at Trevilians, the Federals attacked down the Gordonsville Road. Custer's Michigan Brigade opened the second day fight here with a charge, but were repulsed. 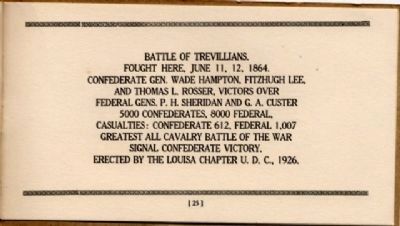