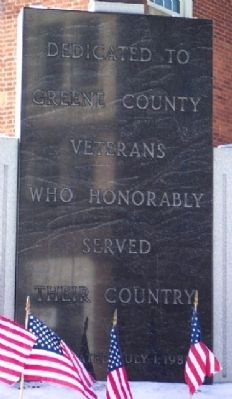 Dedicated to Greene County veterans who honorable served their country. 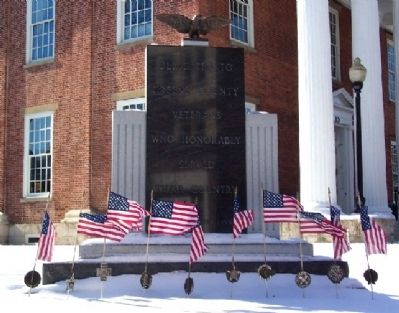 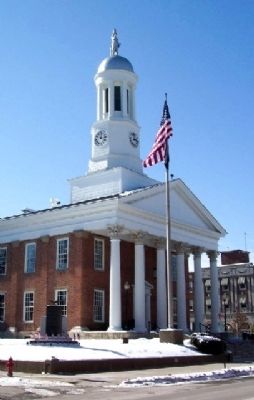