Lewis And Clark In Kentucky 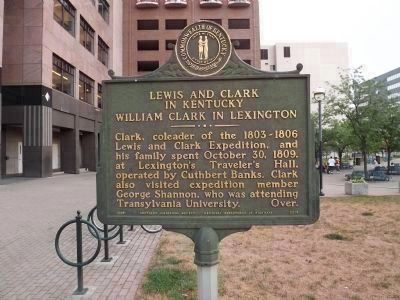 Meriwether Lewis in Lexington. On Jan. 20, 1808, Lewis, coleader of the 1803-1806 Lewis and Clark Expedition, attended a dinner in his honor at Wilson's Inn, where locals gave 22 toasts. Lewis was passing through Ky. after he was named gov. of La. Territory.

Topics and series. This historical marker is listed in these topic lists: Exploration • Settlements & Settlers. In addition, it is included in the Kentucky Historical Society series list. 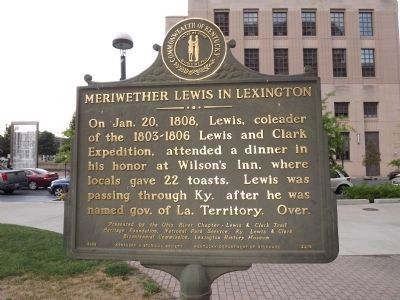 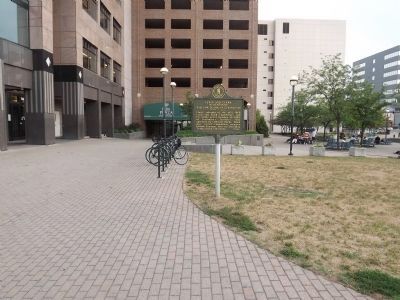