Alexander H. Stephens
Vice President of the
Confederate States of America
Lived in the house that stood here in 1861
This tablet is placed by the
Confederate Memorial Literary Society, A.D., 1912,

Topics. This historical marker is listed in these topic lists: Government & Politics • War, US Civil. A significant historical year for this entry is 1861. 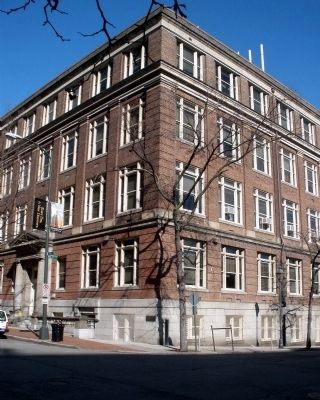 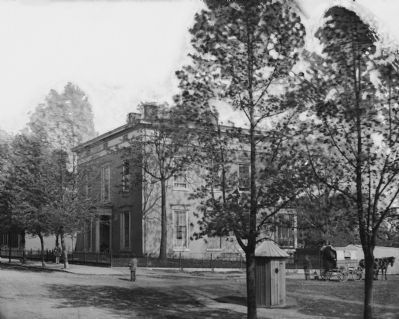 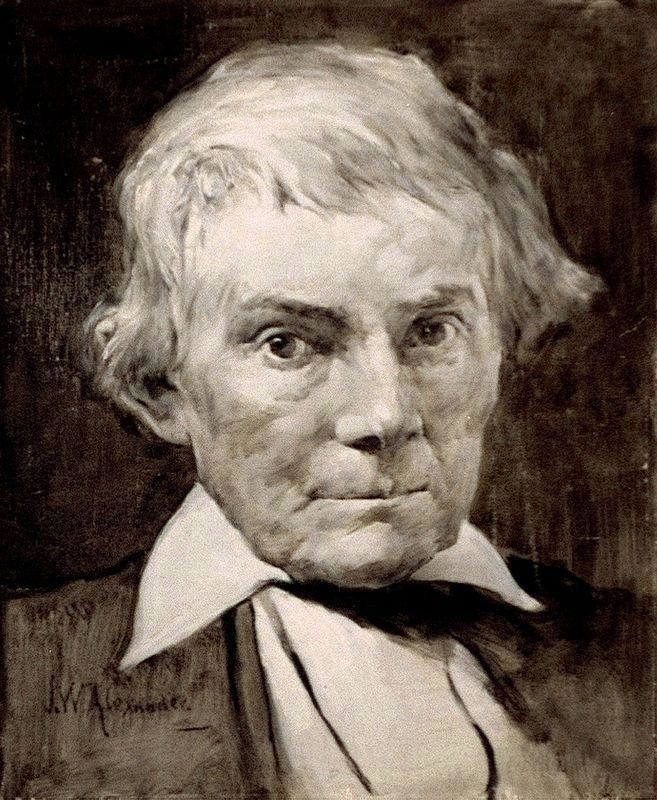 Library of Congress
4. Alexander H. Stephens
This oil painting of Alexander H. Stephens by John W. Alexander appeared on the cover of Harper's Weekly, March 10, 1883, accompanying Stephens' obituary.
Credits. This page was last revised on March 3, 2022. It was originally submitted on February 19, 2009, by Bernard Fisher of Richmond, Virginia. This page has been viewed 1,311 times since then and 44 times this year. Photos:   1, 2, 3. submitted on February 19, 2009.   4. submitted on September 30, 2020, by Allen C. Browne of Silver Spring, Maryland. • Craig Swain was the editor who published this page.
Share this page.