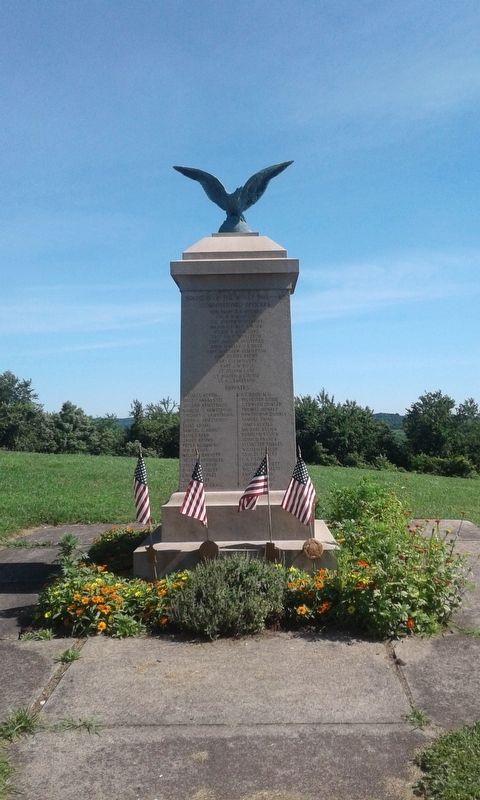 Soldiers of the War of 1861—65
…
Commissioned Officers
…
Privates

Topics. This memorial is listed in these topic lists: War of 1812 • War, Spanish-American • War, US Civil • War, US Revolutionary • War, World I.

Other nearby markers. At least 8 other markers are within 8 miles of this marker, measured as the crow flies. Ralston Thresher (approx. half a mile away); Mt. Hope United Presbyterian Church 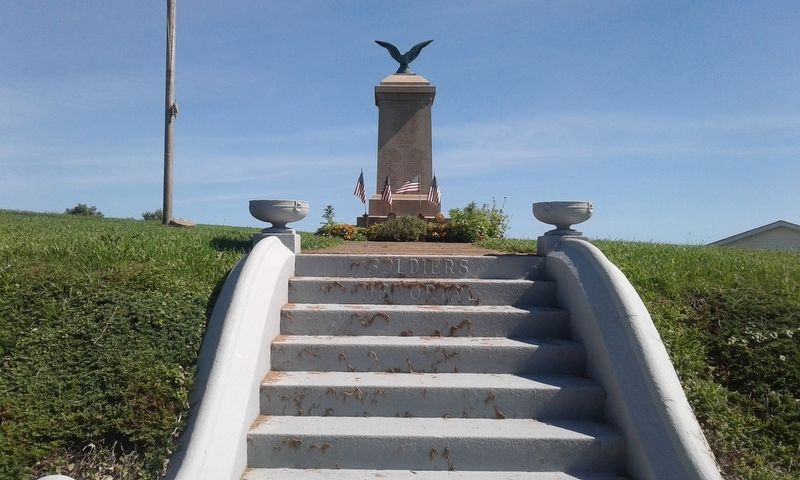 Editor’s want-list for this marker. Photos of all 4 sides. Transcribe names • Can you help?
Share This Page.