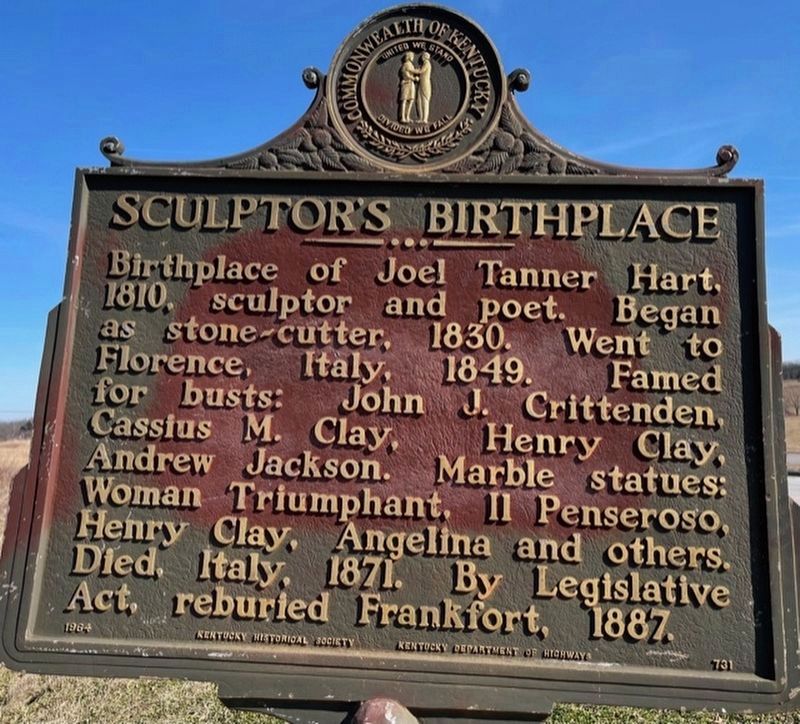 Topics and series. This historical marker is listed in this topic list: Arts, Letters, Music. In addition, it is included in the Kentucky Historical Society series list.

Other nearby markers. At least 8 other markers are within 2 miles of this marker, measured as the crow flies. The Pastime Theater Disaster (approx. 1.2 miles away); Downtown Commercial District 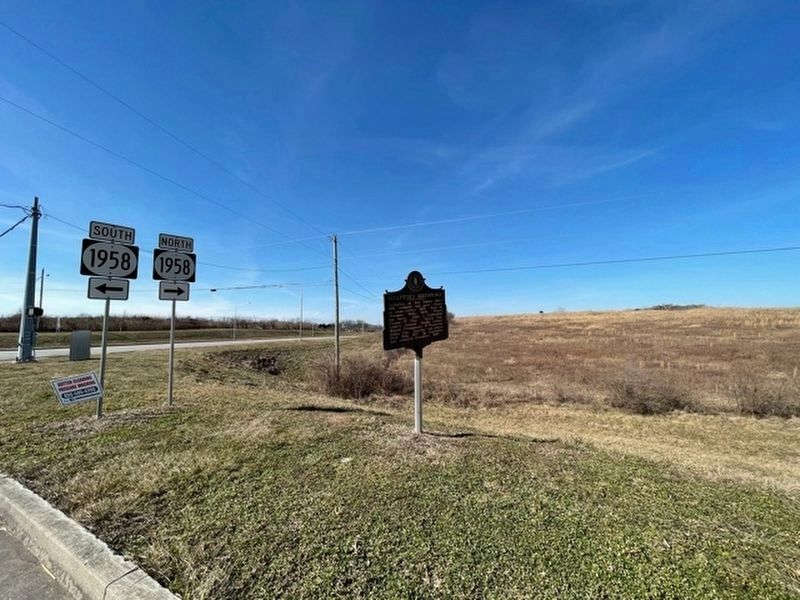 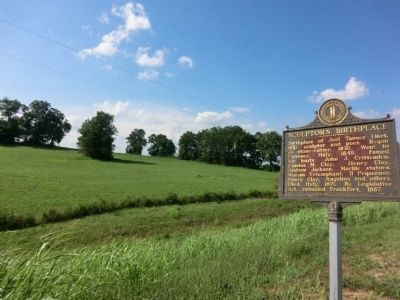