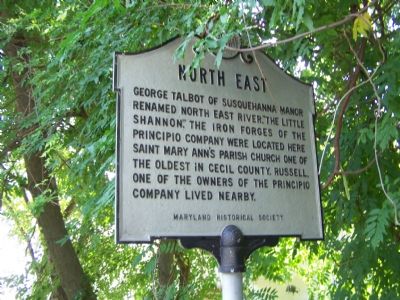 By Beverly Pfingsten, July 14, 2007
1. North East Marker
Inscription.
North East. . George Talbot of Susquehanna Manor renamed North East River, “The River Shannon.” The iron forges of the Principio Company were located here. Saint Mary Ann’s Parish Church is one of the oldest in Cecil County. Russell, one of the owners of the Principio Company, lived nearby. . This historical marker was erected by Maryland Historical Society. It is in North East in Cecil County Maryland

Other nearby markers. At least 8 other markers are within 3 miles of this marker, measured as the crow flies. In recognition (approx. 0.3 miles away); St. Mary Anne’s Church (approx. half a mile away); Cecil County Memorial Post (approx. 0.7 miles away); William Marston Hogue, PhD 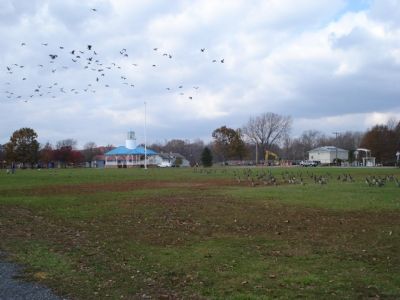 More about this marker. This marker replaces one with identical text erected by the Maryland State Roads Commission in the 1930s. 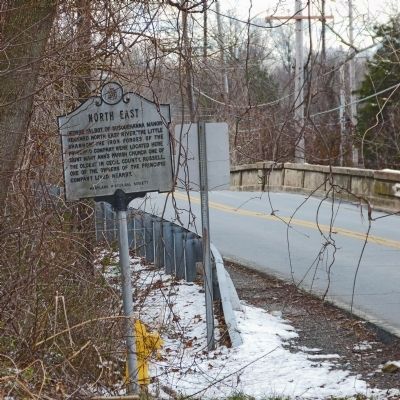 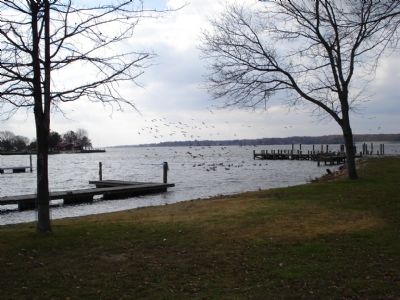 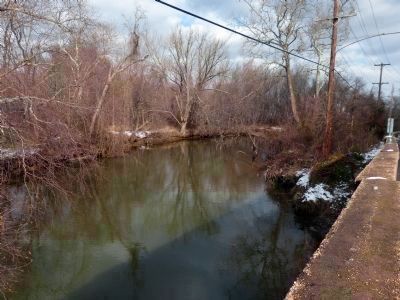 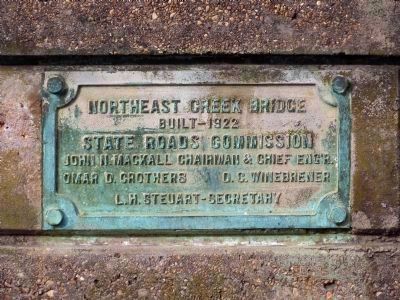