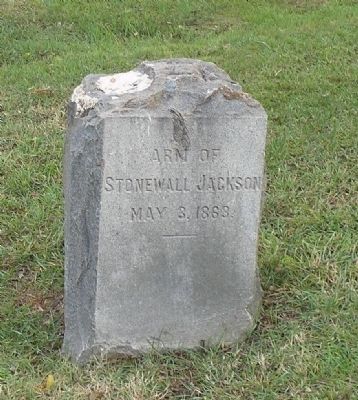 Topics. This historical marker is listed in this topic list: War, US Civil. A significant historical month for this entry is May 1939.

Location. 38° 19.085′ N, 77° 43.943′ W. Marker is near Locust Grove, Virginia, in Orange County. Marker can be reached from Constitution Highway (State Highway 20), on the right when traveling west. Located at Ellwood Cemetery just to the south of the Ellwood (Lacy) House. Touch for map. Marker is in this post office area: Locust Grove VA 22508, United States of America. Touch for directions.

Regarding Arm of Stonewall Jackson. This is 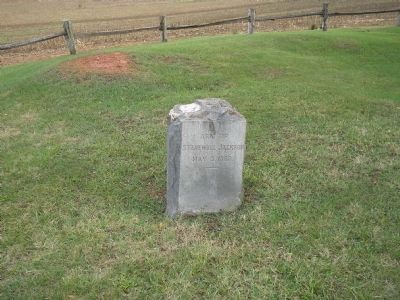 Click or scan to see
this page online
one of several markers for the Battle of Chancellorsville associated with the wounding and death of General "Stonewall" Jackson. See the Wounding of Stonewall Jackson Tour by Markers in the links section for a listing of related markers on the tour. 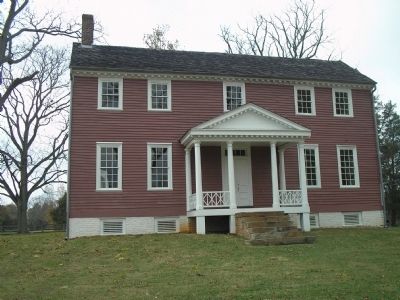