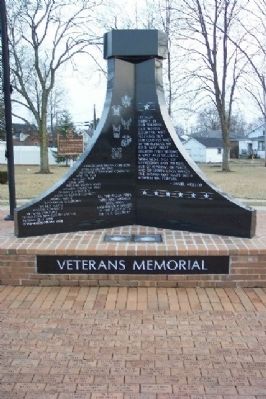 Location. 40° 9.857′ N, 84° 15.319′ W. Marker is in Piqua, Ohio, in Miami County. Memorial is at the intersection of Broadway Riverside Drive (Ohio Route 66) and Washington Avenue, on the left when traveling north on Broadway Riverside Drive. Memorial is across Washington Avenue from Forest Hill Union Cemetery. Touch for map. Marker is in this post office area: Piqua OH 45356, United States of America. Touch for directions. 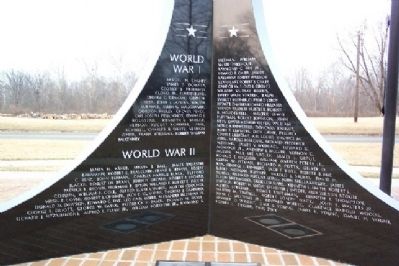 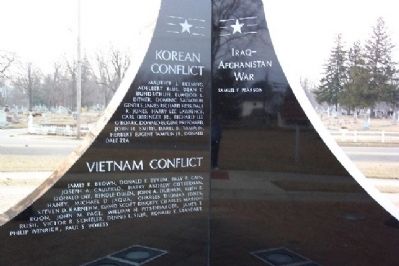 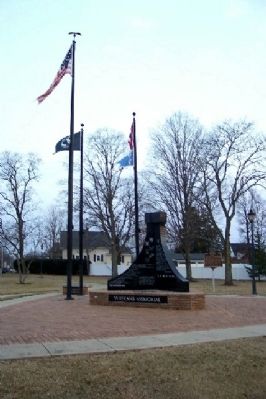 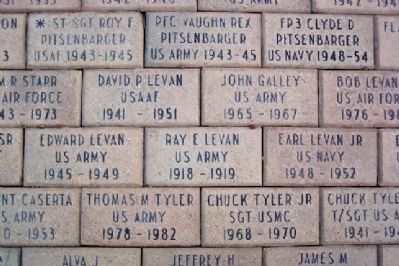 Editor’s want-list for this marker. Close up photos of additional inscriptions. • Can you help?
Share this page.