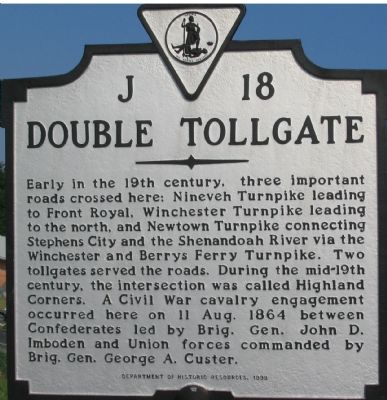 Topics. This historical marker is listed in these topic lists: Landmarks • Roads & Vehicles • War, US Civil. 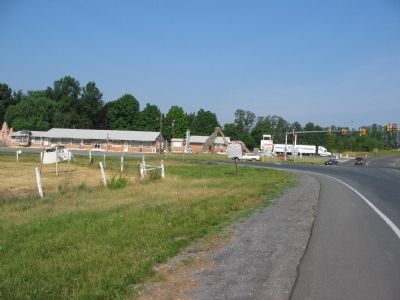 Also see . . .
1. Dinosarland. A throwback to the old days of roadside tourist stops, Dinosarland stands on the other side of the intersection from the marker. (Submitted on July 17, 2007, by Craig Swain of Leesburg, Virginia.) 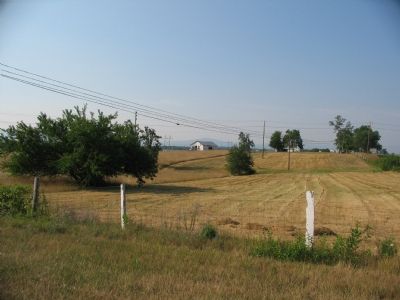