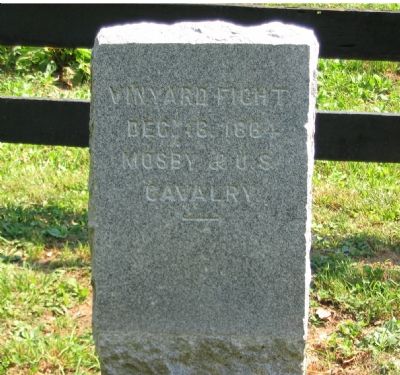 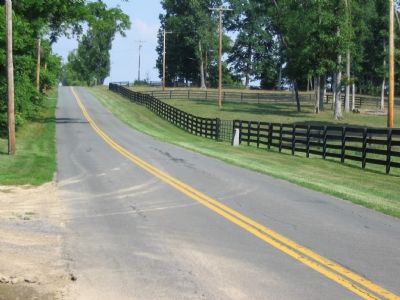 Also see . . .  Clarke County Historical Association Proceedings, Vol. XV. (PDF) The introduction provides details about the placement of the marker and others in the series. The fight is detailed in pages 67-70. (Submitted on July 22, 2007, by Craig Swain of Leesburg, Virginia.)