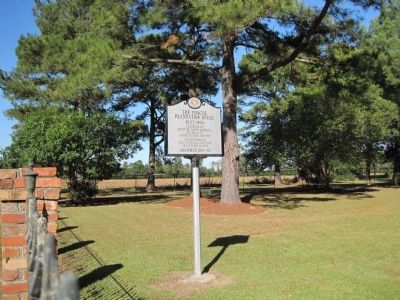 Certified by State of North Carolina Division of Archives and History and entered on the National Register of Historic Places.

Topics. This historical marker is listed in this topic list: Notable Buildings. A significant historical year for this entry is 1974.

Regarding The Foscue Plantation House. According to the Pollocksville, NC website, this multi-story farm 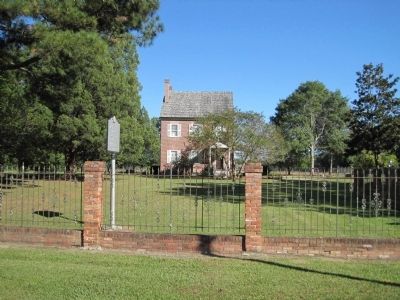 Click or scan to see
this page online
house served as home to the Foscue family which operated a 10,000 acre plantation operated by slave labor. It was the first brick home in Jones County on the Trent River built in 1803-04 by Simon Foscue. During the Civil War, it was used as a hospital which accounts for the fact that it was the only plantation house left standing along Highway 17 between New Bern and Scotts Hill in Wilmington.

2. Official website of the Foscue Plantation. Located on the Trent River in Pollocksville, NC, just south of New Bern, the Foscue Plantation welcomes you to Jones County and to a period in time more than 200 years ago. Built in 1824 by Simon Foscue, Jr., the plantation house has been in the family for eight generations. Tours are available on Thursdays 10-4 and by appointment. Also available for special events and gatherings. (Submitted on January 23, 2011, by Shannon LuQuire of New Bern, North Carolina.) 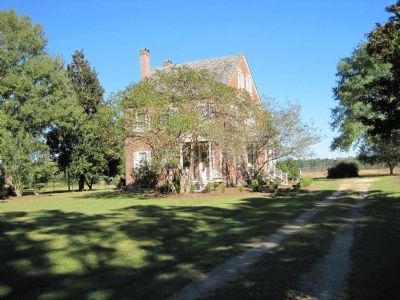 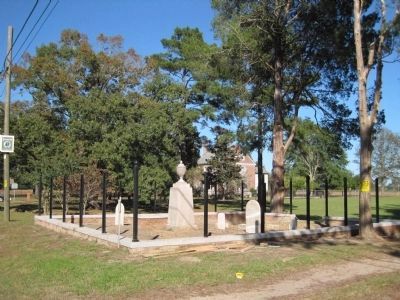 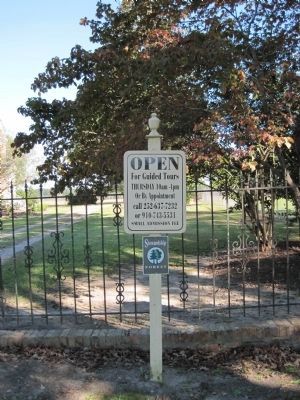