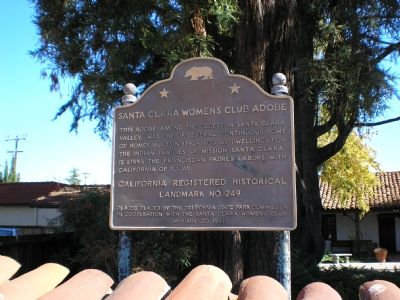 This adobe, among the oldest in Santa Clara Valley, was one of several continuous rows of homes built in 1792–1800 as dwellings for the indian families of Mission Santa Clara. It links the Franciscan padres’ labors with California of today.

Topics and series. This historical marker is listed in these topic lists: Notable Buildings • Settlements & Settlers • Women. In addition, it is included in the California Historical Landmarks series list. A significant historical year for this entry is 1800. 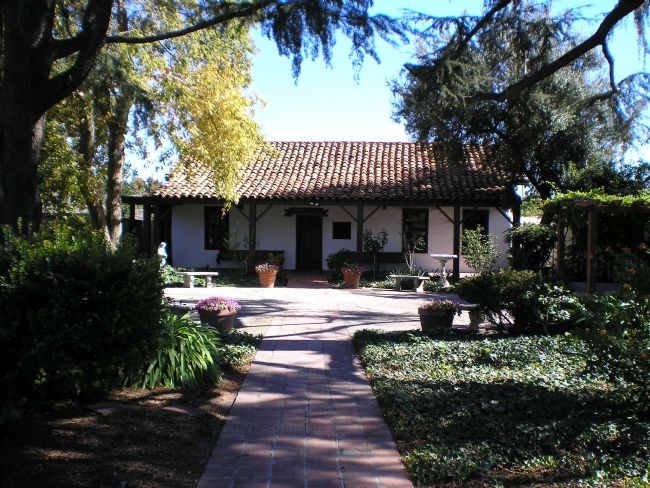