Signer of The Declaration Of Independence 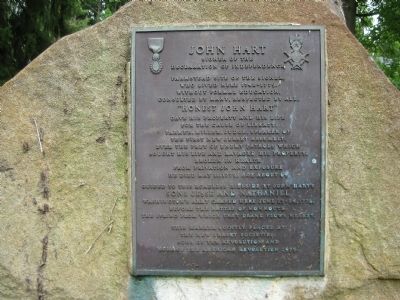 Farmstead site of the signer, who lived here 1742-1779. Without formal education, consulted by many, respected by all, "Honest John Hart" gave his property and his life for the cause of liberty. Farmer, miller, judge, speaker of the first New Jersey Assembly, ever the prey of enemy patrols which sought his life and ravaged his property. Broken in health from privation and exposure he died May 11, 1779, age about 69.

Guided to this roadless hillside by John Harts's sons Jesse and Nathaniel, Washington's army camped here June 23-24, 1778, before the Battle of Monmouth. The spring from which they drank flows nearby. 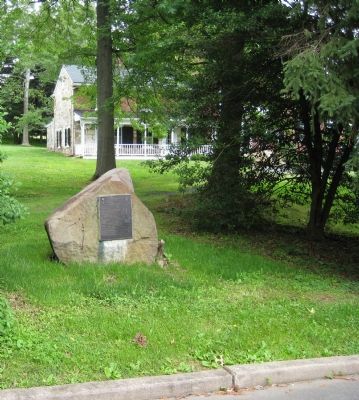 Click or scan to see
this page online
• War, US Revolutionary. In addition, it is included in the Signers of the Declaration of Independence, and the Sons of the American Revolution series lists. A significant historical month for this entry is May 1756.

Related marker. Click here for another marker that is related to this marker. A marker for the cave that served as a John Hart's refuge while hiding from the British.

Also see . . .  A Biography of John Hart, Signer of the Declaration Of Independence for New Jersey. 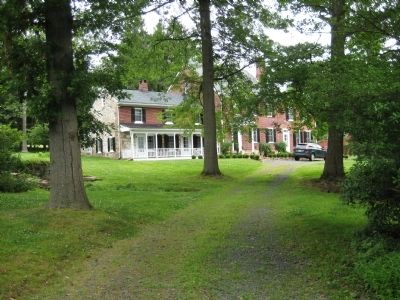 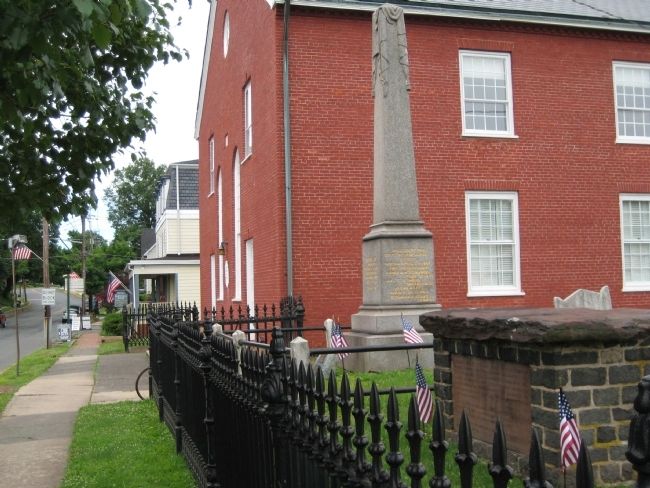 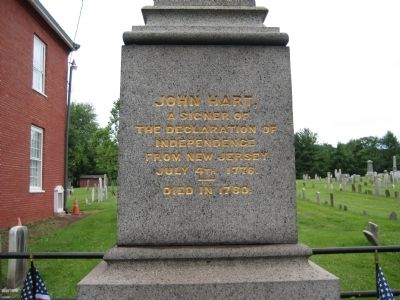 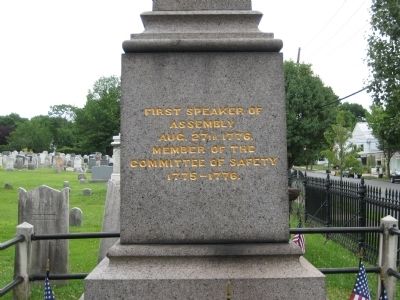 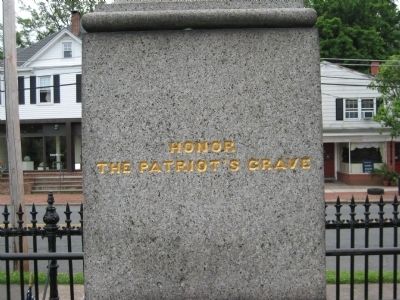 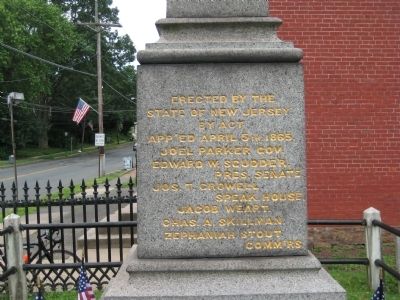 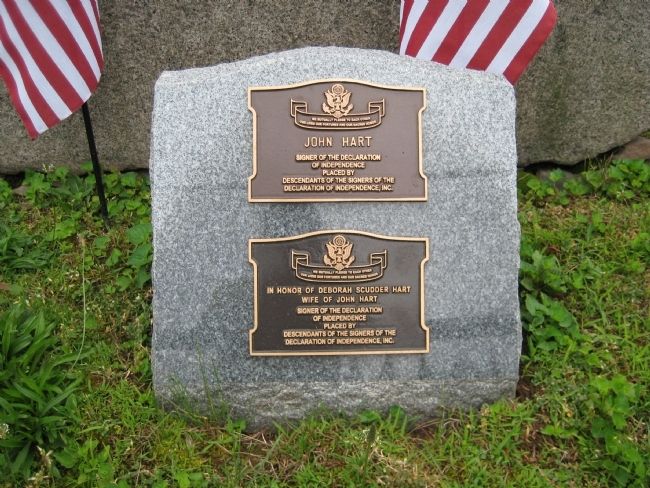