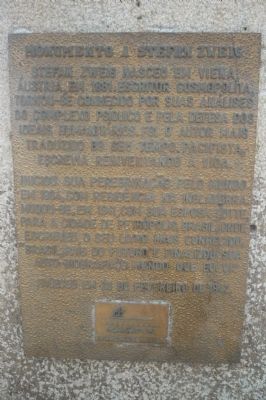 Stefan Zweig was born in Vienna, Austria, in 1881. A cosmopolitan writer, he became known by his analyses of psychological complexes and by his defense of humanitarian ideals. He was the author most translated of his time. Pacifistic, it was writing reinventing life.

He initiated his world pilgrimage in 1934, residing in England. In 1941, he and his wife, Lotte, relocated 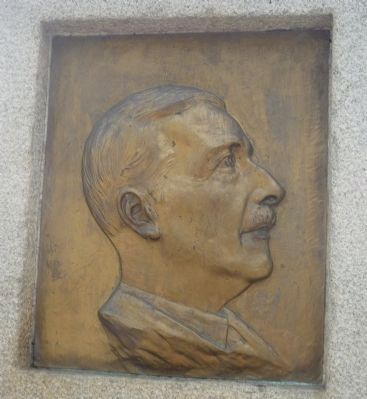 By Richard E. Miller, December 21, 2009
2. Monumento a Stefan Zweig Marker - close-up of portrait in bas-relief
to the city of Petrópolis, Brazil where he wrote his best known book, “Brazil, Parents of the Future” and finished his autobiography, “The World of Yesterday.”

[logo:]
Prefecture of Salvador
“The Capital of Joy”

Other nearby markers. At least 2 other markers are within 10 kilometers of this marker, measured as the crow flies. Zumbi dos Palmares Monument (approx. 4.3 kilometers away); Igr. Basílica de N. Sr. do Bonfim (approx. 9.5 kilometers away). 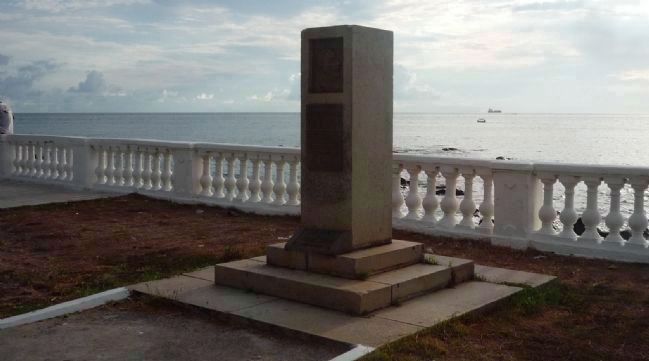