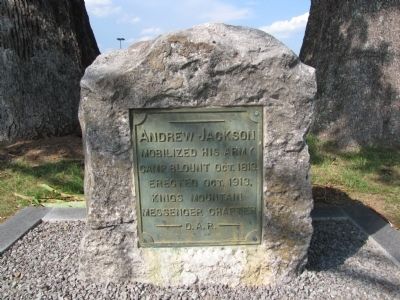 Topics and series. This memorial is listed in this topic list: War of 1812. In addition, it is included in the Daughters of the American Revolution (DAR), and the Former U.S. Presidents: #07 Andrew Jackson series lists.

Location. 35° 8.167′ N, 86° 34′ W. Marker is in Fayetteville, Tennessee, in Lincoln County. Memorial is on Huntsville Highway (U.S. 231/431) half a mile south of Bypass U.S. 64, on the right when traveling north. Marker is located in front of Wal-mart Supercenter adjacent to the 'Camp Blount' historical marker. Touch for map. Marker is in this post office area: Fayetteville TN 37334, United States of America. Touch for directions. 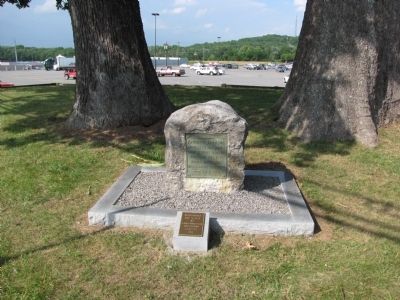 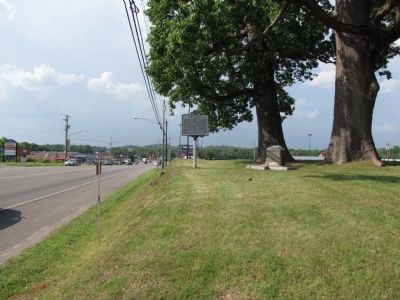 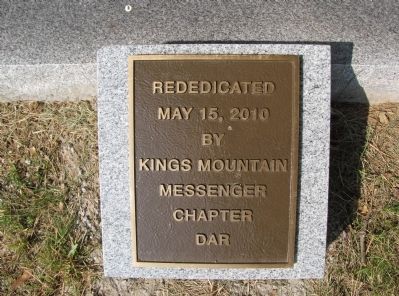