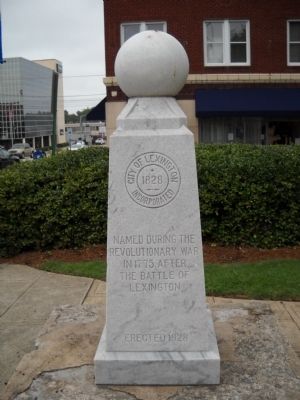 Photographed By Bill Coughlin, August 2, 2010
1. City of Lexington Marker
Inscription.
City of Lexington. Incorporated 1828. Named during the Revolutionary War in 1775 after the Battle of Lexington. . This historical marker was erected in 1928. It is in Lexington in Davidson County North Carolina

Named during the Revolutionary War in 1775 after the Battle of Lexington.

Topics. This historical marker is listed in these topic lists: Settlements & Settlers • War, US Revolutionary. A significant historical year for this entry is 1775. 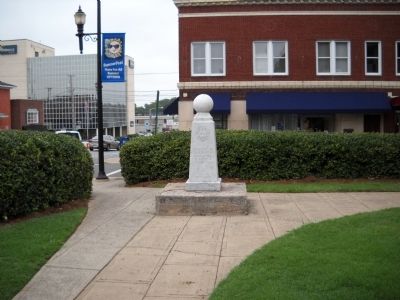 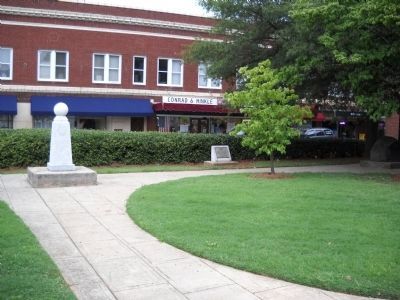 Photographed By Bill Coughlin, August 2, 2010
3. Marker in Lexington
Several markers are found at this location. 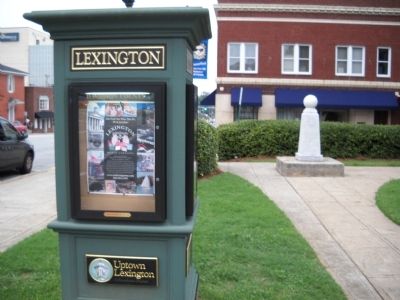