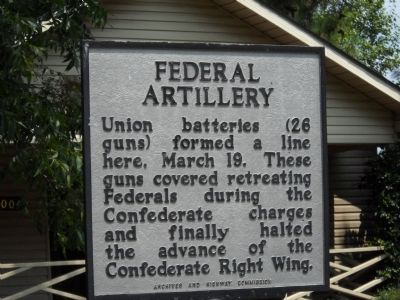 Topics and series. This historical marker is listed in this topic list: War, US Civil. In addition, it is included in the North Carolina Division of Archives and History series list. A significant historical month for this entry is March 1893.

Location. 35° 18.336′ N, 78° 18.736′ W. Marker is near Four Oaks, North Carolina, in Johnston County. Marker is on Harper House Road, on the left when traveling east. Marker is located on the Bentonville Battlefield. Touch for map. Marker is in this post office area: Four Oaks NC 27524, United States of America. Touch for directions. 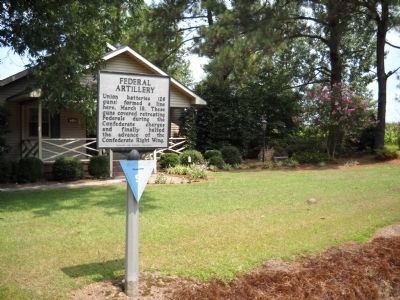 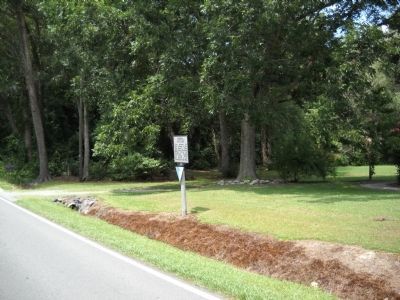 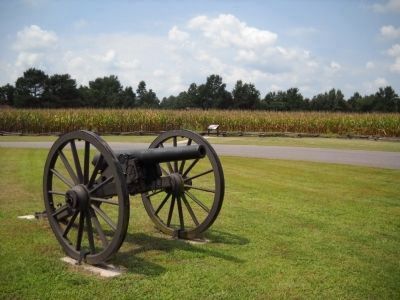