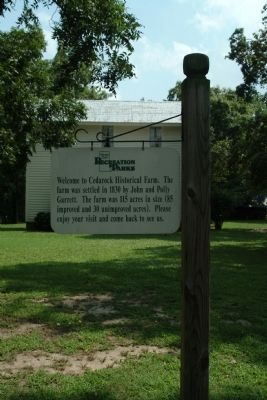 Welcome to Cedarock Historical Farm. The farm was settled in 1830 by John and Polly Garrett. The farm was 115 acres in size (85 improved and 30 unimproved acres). Please enjoy your visit and come back to see us.

Topics. This historical marker is listed in this topic list: Agriculture. A significant historical year for this entry is 1830. 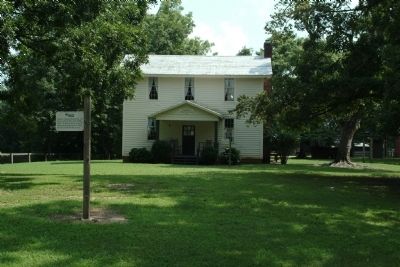 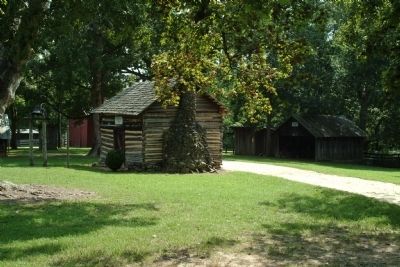 Photographed By Paul Jordan, August 12, 2010
3. The Original Garrett House
and the carriage shed and blacksmith building. 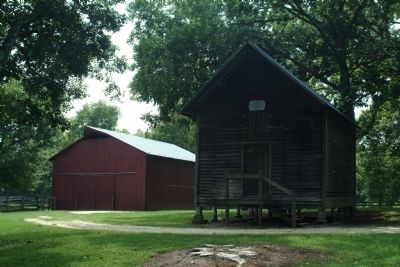 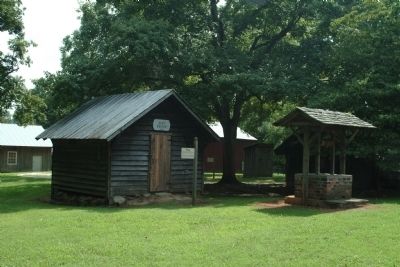 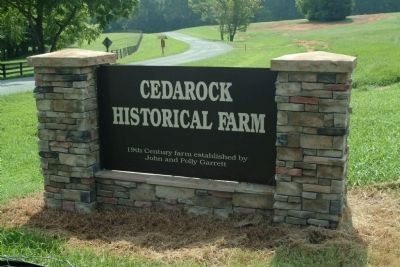 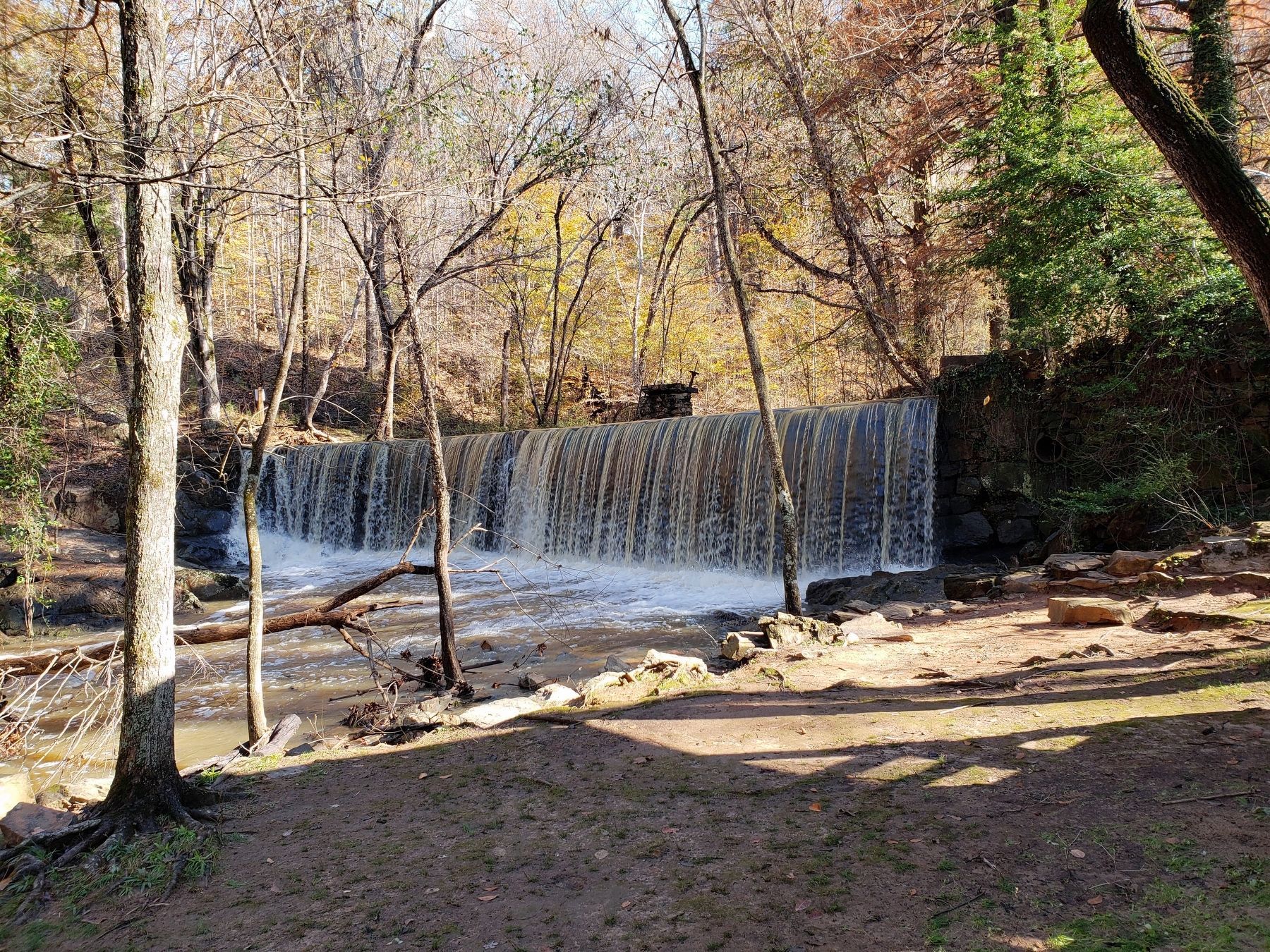