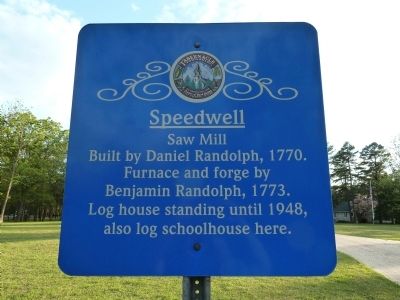 Topics. This historical marker is listed in these topic lists: Education • Industry & Commerce. A significant historical year for this entry is 1770. 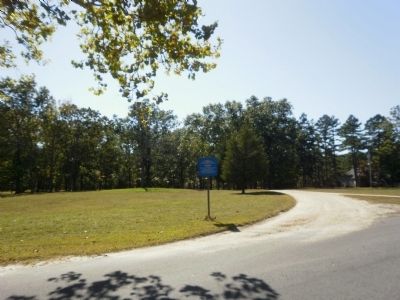 Photographed By Deb Hartshorn, October 10, 2010
2. Speedwell Marker in vacant area where the town once existed.