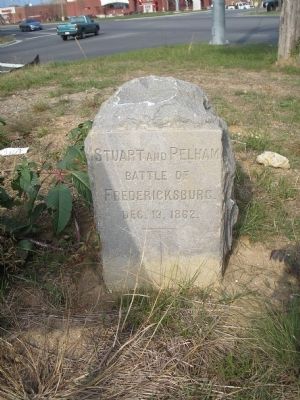 Related markers. Click here for a list of markers that are related to this marker. Stuart's Flank Defense virtual tour by markers. 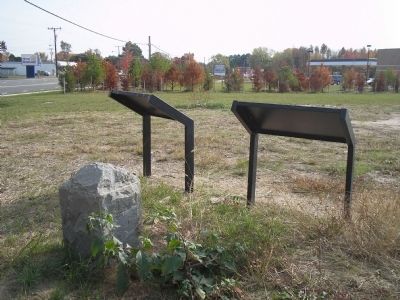 By Bill Coughlin, November 9, 2007
2. The Gallant Pelham
The Gallant Pelham is one of several markers and monuments at this location.
• War, US Civil •
More. Search the internet for Stuart and Pelham.