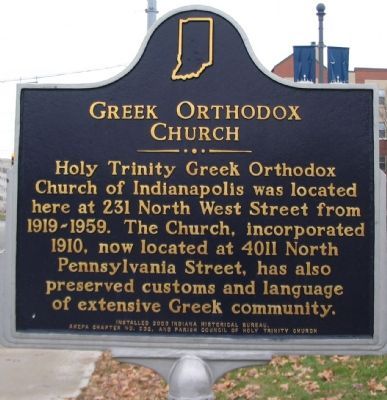 Topics and series. This historical marker is listed in this topic list: Churches & Religion. In addition, it is included in the Indiana Historical Bureau Markers series list. A significant historical year for this entry is 1910. 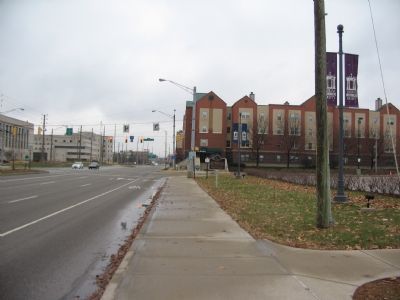 Additional commentary.
1. Replaced previous marker erected in 1992.
A previous marker (#49.1992.2), contained nearly the identical text except for info the church was a block farther away.
— Submitted August 7, 2020, by Mark Hilton of Montgomery, Alabama. 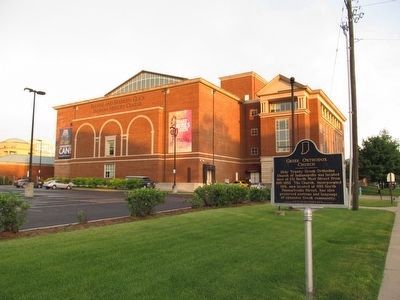