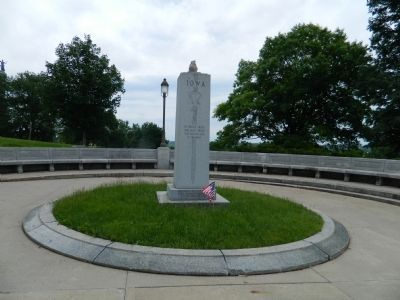 To honor those who have served that we may live in freedom.

Topics. This marker is included in this topic list: Military 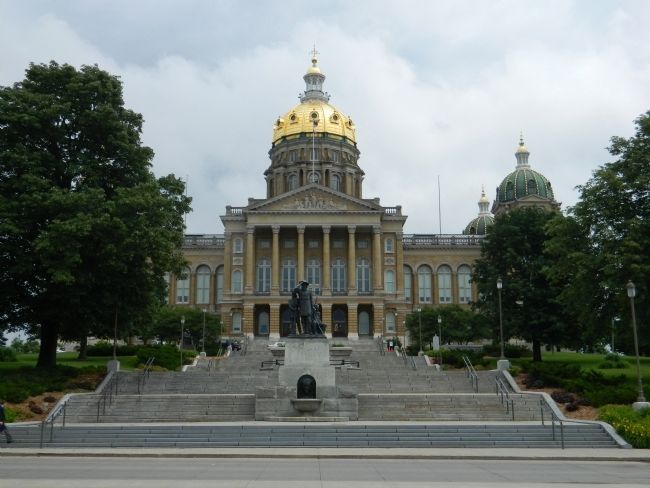