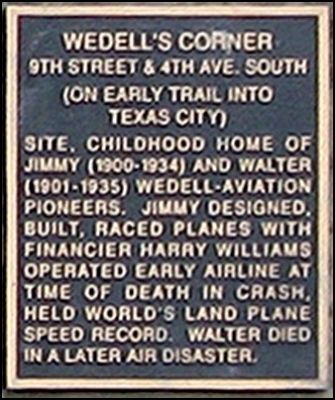 Photographed By Jim Evans
2. Other Markers in this Park 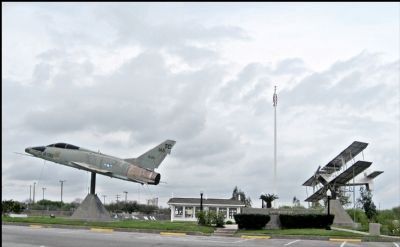