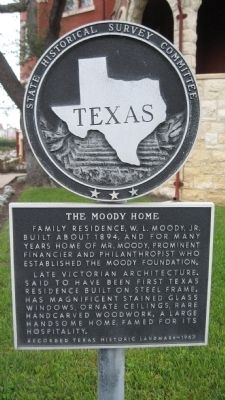 Family residence, W.L. Moody, Jr, built about 1894, and for many years home of Mr. Moody, prominent financier and philanthropist who established the Moody Foundation.

Topics. This historical marker is listed in these topic lists: Architecture • Charity & Public Work • Industry & Commerce. A significant historical year for this entry is 1894.

Location. 29° 17.951′ N, 94° 47.779′ W. Marker is in Galveston, Texas, in Galveston County. Marker is at the intersection of Broadway and 27th Avenue, on the right when traveling west on Broadway. Touch for map. Marker is at or near this postal address: 2618 Broadway, Galveston TX 77550, United States of America. Touch for directions.

Other nearby markers. At least 8 other markers are within walking distance of this marker. Quigg-Baulard Cottage (a few steps from this marker); Wesley Tabernacle United Methodist Church 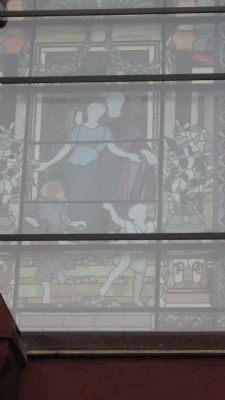 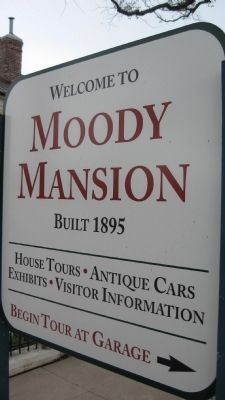 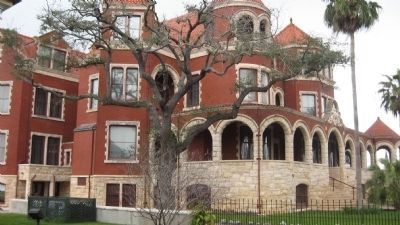 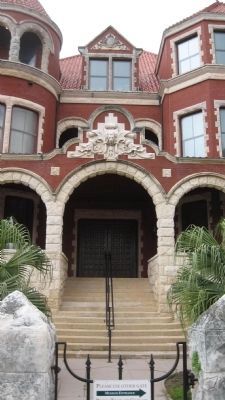 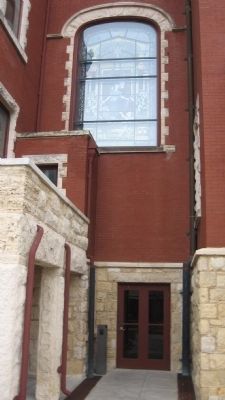 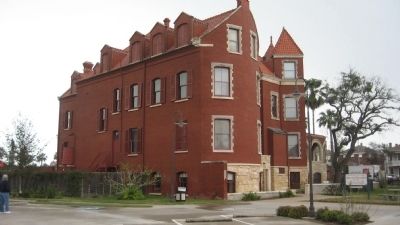 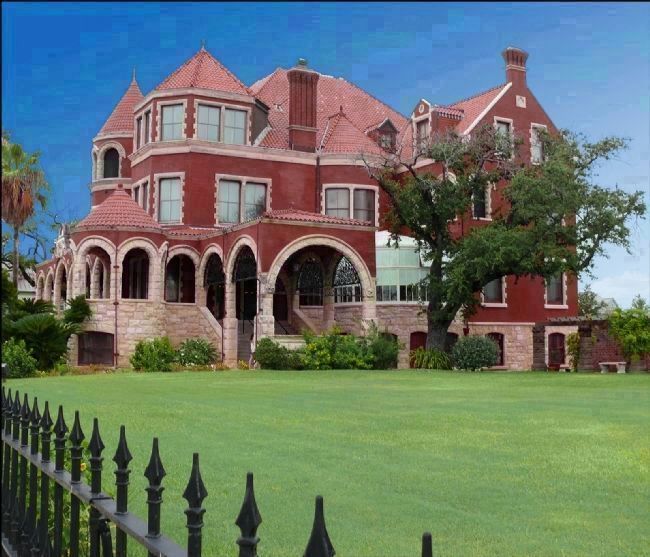 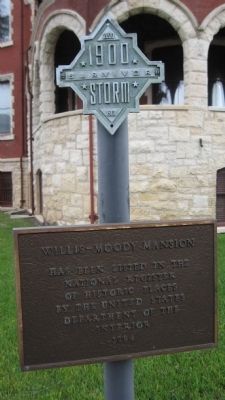