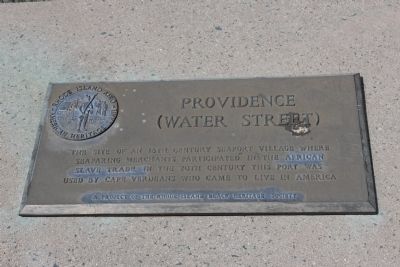 The site of an 18th century seaport village where seafaring merchants participated in the African slave trade. In the 20th century this port was used by Cape Verdeans who came to live in America. 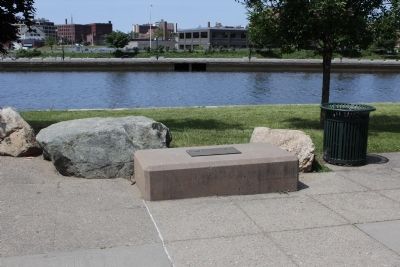