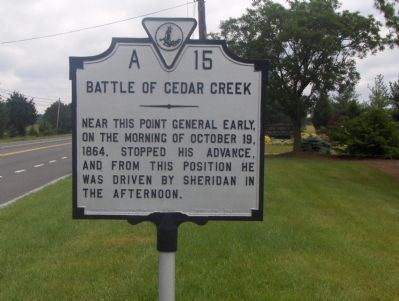 Photographed By Roger Dean Meyer, June 3, 2006
1. Battle of Cedar Creek Marker
A Virtual Tour by Markers of the Battle of Cedar Creek by HMDb markers.
Click for more information.
Inscription.
Battle of Cedar Creek. . , Near this point General Early, on the morning of October 19, 1864, stopped his advance and from this position he was driven by Sheridan in the afternoon. . This historical marker was erected in 1946 by Virginia Conservation Commission. It is Near Middletown in Frederick County Virginia

Near this point General Early, on the morning of October 19, 1864, stopped his advance and from this position he was driven by Sheridan in the afternoon.

Topics and series. This historical marker is listed in this topic list: War, US Civil. In addition, it is included in the Virginia Department of Historic Resources series list. A significant historical date for this entry is October 19, 1796. 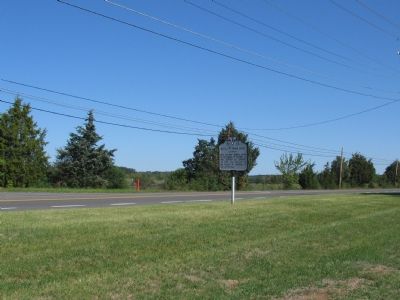 Photographed By Craig Swain, September 29, 2007
2. A-15 Stands along the Valley Pike
The marker is in front of the Lord Fairfax Community College.

2. Cedar Creek CMH Staff Ride. The nearby Miller's House is part of stop 10 of the Center for Military History staff ride of Cedar Creek battlefield. (Submitted on November 5, 2007, by Craig Swain of Leesburg, Virginia.) 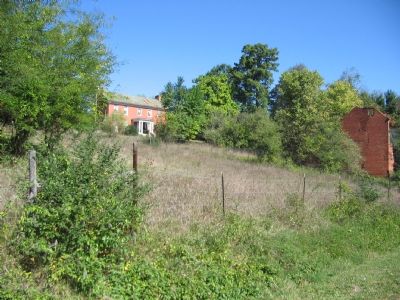 Photographed By Craig Swain, September 29, 2007
3. Miller's Mill
The red brick house of Miller's Mill marks the anchor point of the right flank of the final Confederate line here. Ramseur's division concentrated in this area. The mill house is located at the intersection of Cougill Road (County Route 634) and County Route 635, about a quarter mile west of the marker. 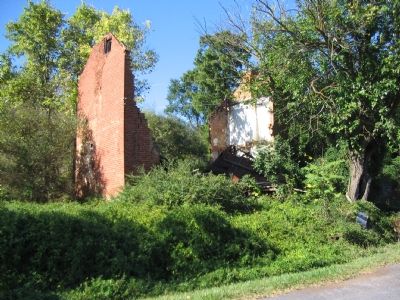