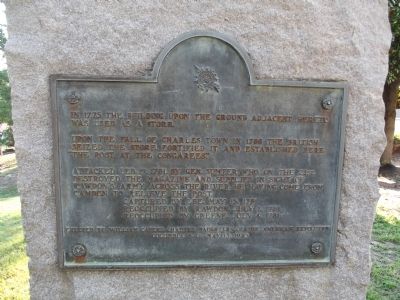 In 1175 the building upon the ground adjacent hereto was used as a store.

Upon the fall of Charles Town in 1780 the British seized the store, fortified it, and established here "The Post at the Congarees."

Erected by William Capers Chapter Daughters of the American Revolution Columbia, S.C. May 15, 1925

Topics. This historical marker is listed in this topic list: War, US Revolutionary. A significant historical month for this entry is May 1972.

Location. 33° 58.179′ N, 81° 4.041′ W. Marker is in Cayce, South Carolina, in Lexington County. Marker can be reached from Morlaine Road. On the grounds of the Cayce Historical Museum. Touch for map. Marker is in this post office area: Cayce SC 29033, United States of America. Touch for directions. 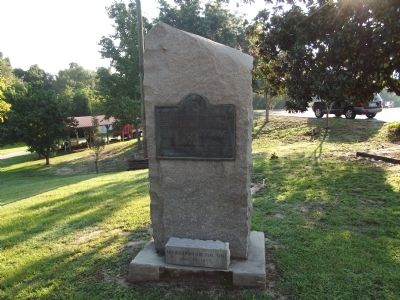 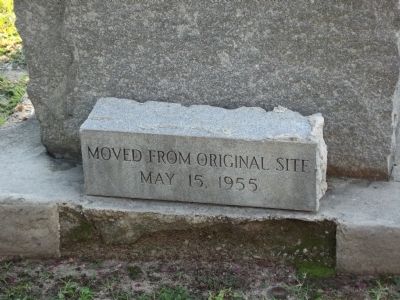 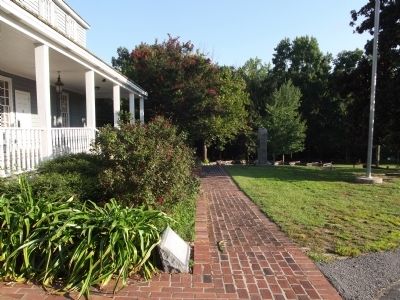 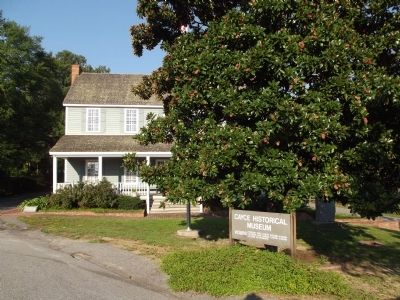