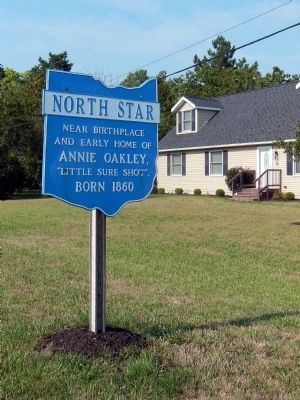 Near birthplace and early home of Annie Oakley, "Little Sure Shot", born 1860

Topics. This historical marker is listed in these topic lists: Entertainment • Women. 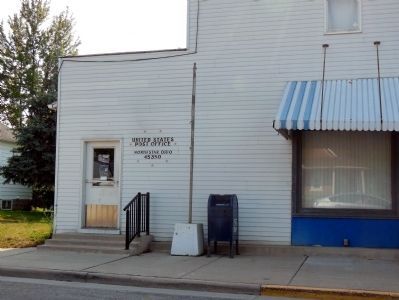