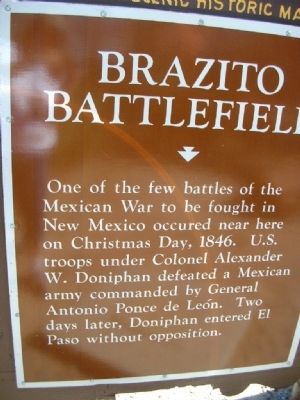 Topics and series. This historical marker is listed in this topic list: War, Mexican-American. In addition, it is included in the El Camino Real de Tierra Adentro series list. A significant historical year for this entry is 1846. 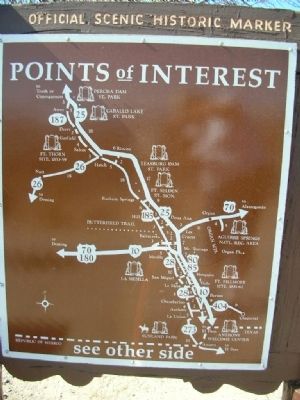 More about this marker. One of three in front of the Visitor Center.

Also see . . .  Brazito Battlefield. Some history behind this marker, from the book Traveling New Mexico: A Guide to the Historical and State Park Markers published in 2003 by Sunstone Press. (Submitted on March 25, 2008, by Kevin W. of Stafford, Virginia.) 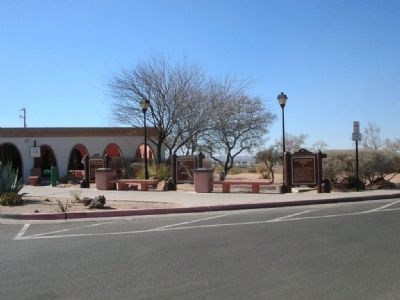