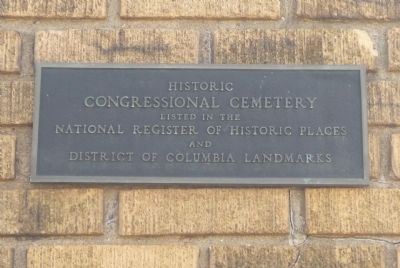 Location. 38° 52.963′ N, 76° 58.734′ W. Marker is in Barney Circle in Washington, District of Columbia. Marker can be reached from the intersection of E Street Southeast and Potomac Avenue Southeast, on the right when traveling east. Marker is adjacent to the administration building off E Street, on the east pillar of the cemetery's main gate. Touch for map. Marker is at or near this postal address: 1801 E Street Southeast, Washington DC 20003, United States of America. Touch for directions. 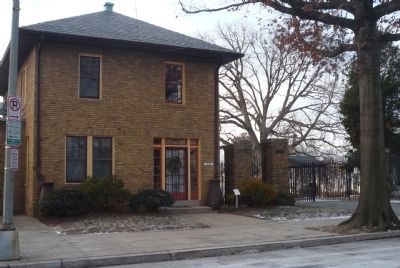 By Richard E. Miller, December 27, 2010
2. Historic Congressional Cemetery - marker is visible on the gate pillar next to the building 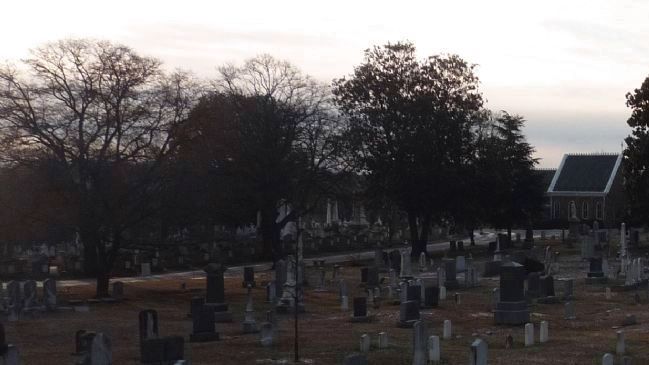 By Richard E. Miller, December 27, 2010
3. Historic Congressional Cemetery - view from E Street
Note the cemetery chapel in the background at right, the restored Latrobe cenotaphs across the cemetery drive; and the slope of East Capitol Hill, downward toward the Anacostia River beyond the trees.
K-9 membership, and placed restrictions on dogwalkers as the program became more popular.[ (Submitted on December 27, 2010, by Richard E. Miller of Oxon Hill, Maryland.) 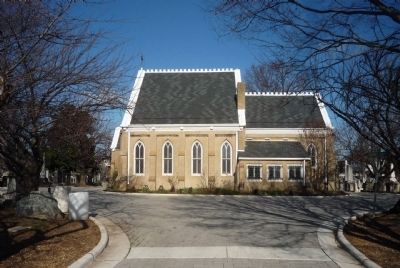 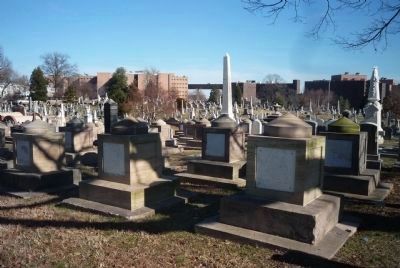 By Richard E. Miller, December 23, 2010
5. Close-up of restored Congressional cenotaphs
- memorials designed by Latrobe to commemorate early Senators and Congressional Representatives who died while in office and interred elsewhere. 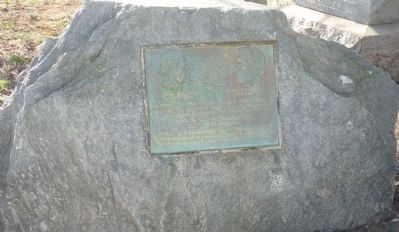 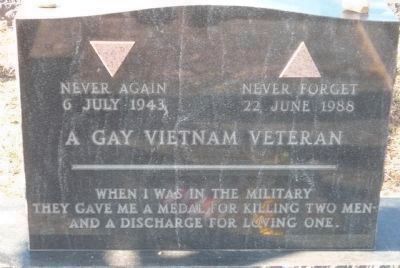 By Richard E. Miller, December 23, 2010
7. "A Gay Vietnam Veteran"
- memorial to Sgt. Leonard R. Matlovich, USAF. "When I was in the military, they gave me a medal for killing two men and a discharge for loving one." 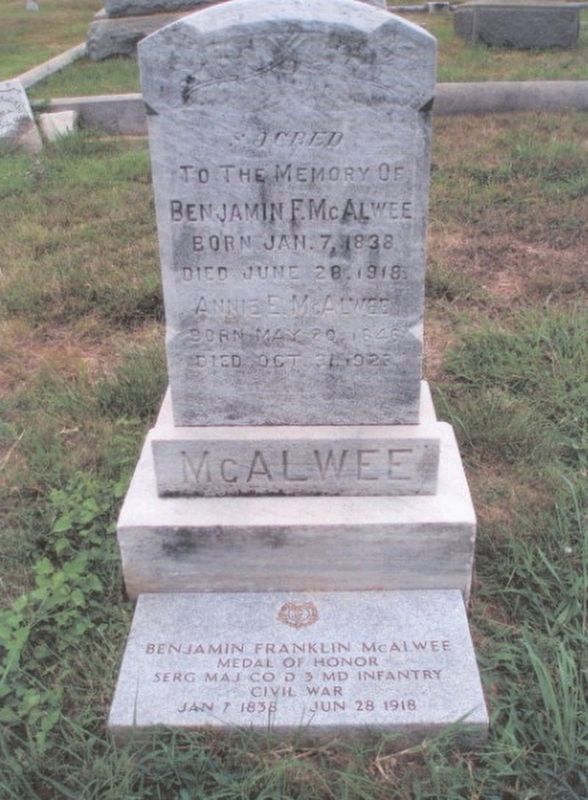 By Don Morfe, September 1, 2006
8. Benjamin F. McAwee-Medal of Honor Recipient-grave marker
He is buried in Range 7, Site 96. His Medal of Honor information and citation is: McALWEE, BENJAMIN F. • Rank and organization: Sergeant, Company D, 3d Maryland Infantry • Place and date: At Petersburg, Va., 30 July 1864 • Date of issue: 4 April 1898 Citation: Picked up a shell with burning fuse and threw it over the parapet into the ditch, where it exploded; by this act he probably saved the lives of comrades at the great peril of his own. 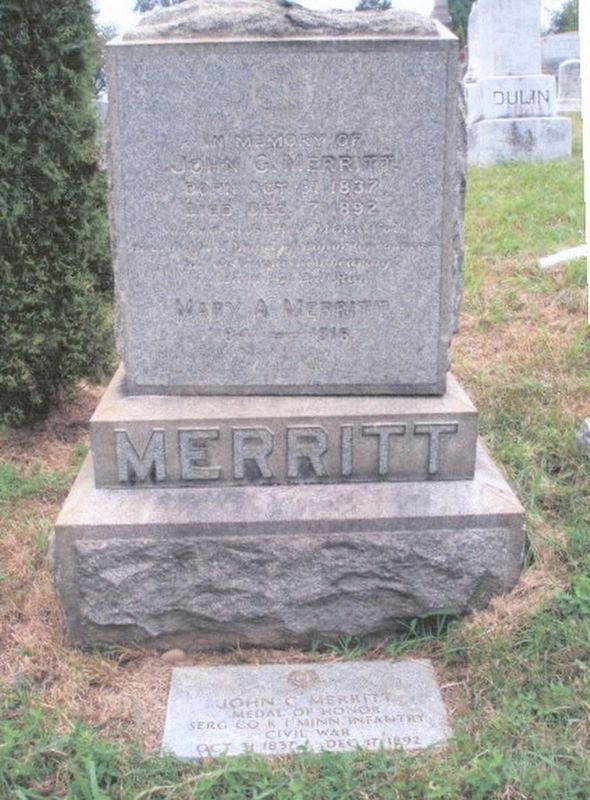 By Don Morfe, September 1, 2006
9. John G. Merritt-Medal of Honor Recipient-grave marker
He is buried in Range 72, Site 359. His Medal of Honor information and citation is: MERRITT, JOHN G. • Rank and organization: Sergeant, Company K, 1st Minnesota Infantry • Place and date: At Bull Run, Va., 21 July 1861 • Date of issue: 1 April 1880 Citation: Gallantry in action; was wounded while capturing flag in advance of his regiment. 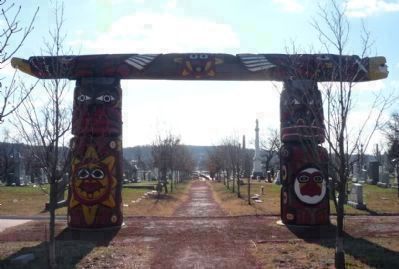