The Grand Lodge of Rhode Island 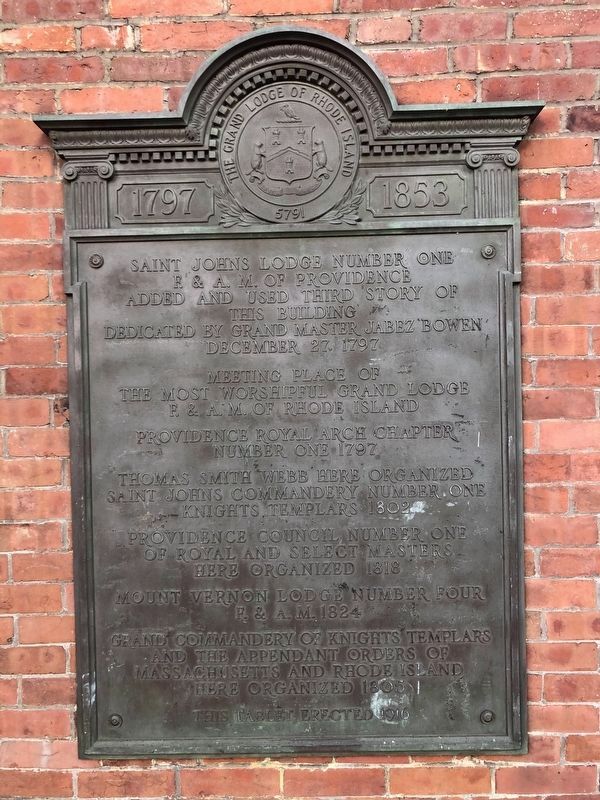 Topics. This historical marker is listed in this topic list: Fraternal or Sororal Organizations. A significant historical date for this entry is December 27, 1989. 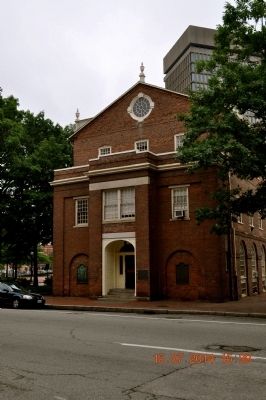 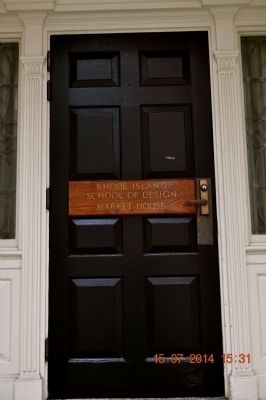 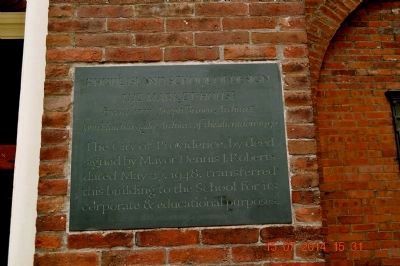